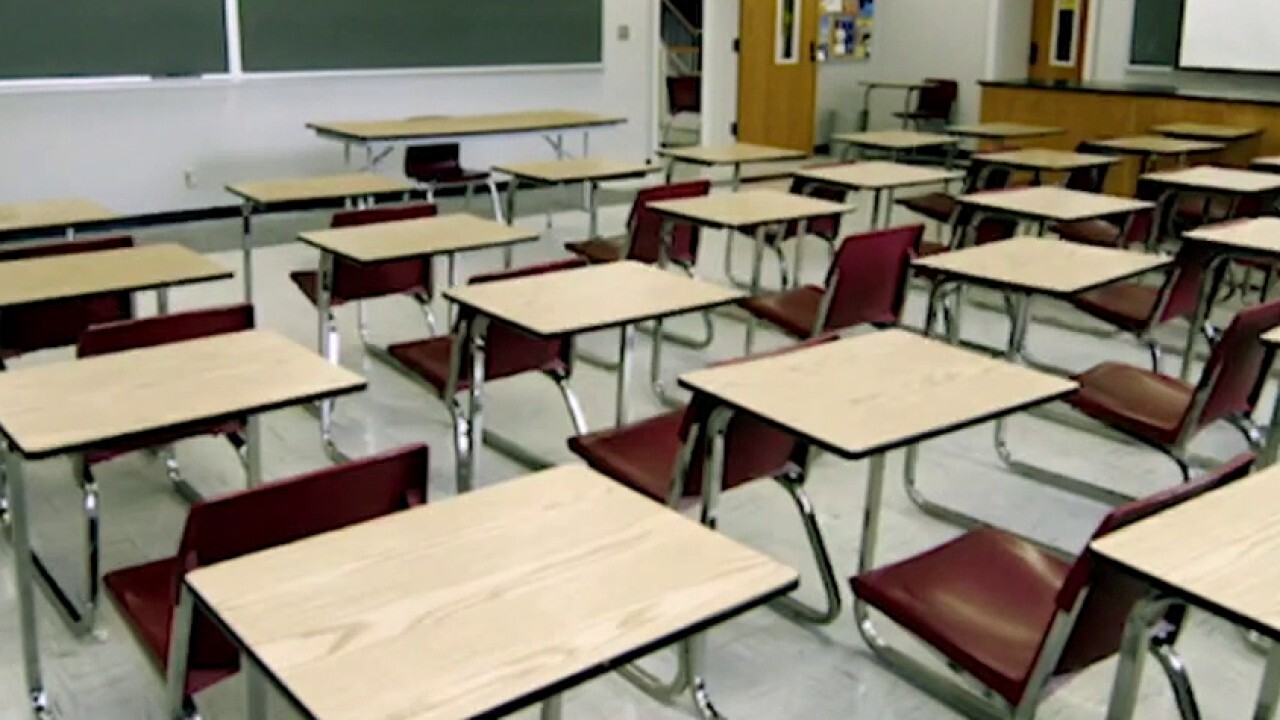 As educators across the country are deciding how their students will learn this fall, several schools in Washington state’s King County are planning to teach remote-only classes.

The plans will affect more than 150,000 students in the county, according to the Seattle Times.

State and local plans initially planned to roll out a hybrid model of in-person and remote learning, but recent pressure from parents and teachers unions led officials to shift their decisions.

A survey of parents in the Auburn school district showed almost 50 percent of parents were not comfortable sending their children back to school without a vaccine or further guidelines, district superintendent Alan Spicciati told Q13.

Chris Reykdal, the head of state schools, told the station that if districts choose online-only learning, their plans must offer parents child-care options, continue to provide school meals to children who rely on them, and address technology gaps, so all students can learn outside the classroom.

In Seattle, the school board will vote to approve the recommendation for online-only learning on Aug. 12.

Washington has reported a total of 49,247 confirmed coronavirus cases and 1,468 deaths as of Tuesday. Of those numbers, 13,627 cases and 638 deaths have occurred in King County since the pandemic began.

The announcements follow similar decisions from school districts in other parts of the country.

Last week, Los Angeles and San Diego, two of California’s largest school districts, announced they would not be opening facilities to students in the fall, and instead would resume classes online.

Meanwhile, Florida Gov. Ron DeSantis was sued by one of the state’s largest teachers unions on Monday after officials announced some in-person classes would resume amid a surge in coronavirus infections.