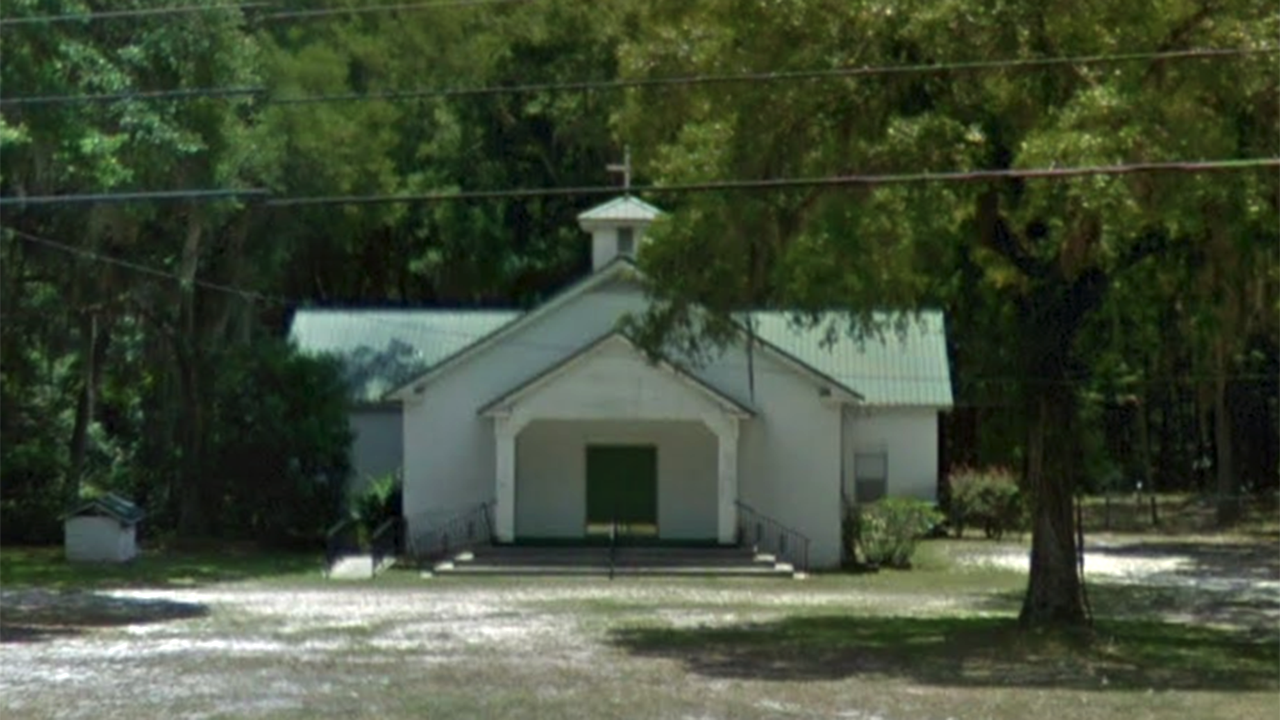 A Georgia man was released on bond after nearly two decades behind bars for a double homicide, after new DNA evidence proved his innocence, according to reports.

Dennis Perry, 58, was convicted in 2003 for the 1985 murders of Harold and Thelma Swain, a black couple shot inside the Rising Daughters Baptist Church in Camden County. Perry maintained his innocence throughout his arrest, trial and imprisonment, but testimony from his ex-girlfriend’s mother was enough to initially convict him.

The state did not disclose, however, that the woman was paid $12,000 in reward money for her testimony, the Atlanta Journal-Constitution reported.

A judge overturned the conviction last week after DNA from the crime scene matched an alternate suspect, Erik Sparre, 57.

Brunswick Superior Court Judge Stephen Scarlett granted a request for a signature bond, and the Brunswick district attorney will have to decide whether to retry Perry.

Perry’s friends and relatives greeted him in the parking lot outside the courthouse after the judge announced his decision.

“It feels good to be free,” Perry said, according to the Atlanta Journal-Constitution. Perry said he always believed the truth would be revealed.

Perry’s attorneys requested a DNA test after learning that Sparre’s alibi for the night of the murders wasn’t true, the AJC reported. The alibi led investigators to drop him as a suspect in the initial investigation.

But later, his ex-wife’s family contacted authorities to say Sparre bragged about killing the Swains, referring to the couple with a racial slur. Although Sparre maintains his innocence, his mother, Gladys Sparre, provided hair samples that led to a DNA match, overturning Perry’s conviction.

Gladys Sparre was found dead at her home in Waynesville on July 19. The Georgia Bureau of Investigations said that she was last seen alive Friday afternoon.