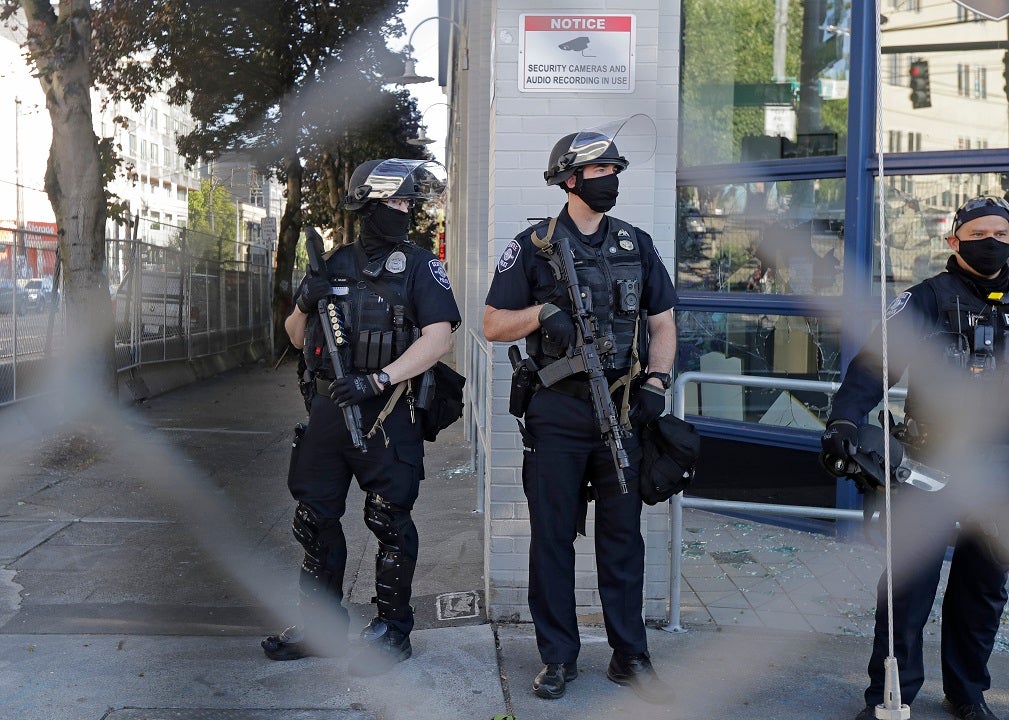 Five Seattle news organizations were ordered by a judge Thursday to turn over unpublished photos and videos from a May 30 protest to the police department.

King County Superior Court Judge Nelson Lee ruled the news outlets must comply with a subpoena, saying the images of videos were needed for an investigation into the alleged arson of Seattle Police Department vehicles and the theft of police-issued weapons, the Seattle Times reported.

The media companies subpoenaed are the Times and television stations KIRO 7, KING 5, KOMO 4 and KCPQ 13. The subpoena seeks images and videos during a 90-minute span of the protest.

The ruling raises concerns from media professionals about the ability of journalists to independently cover events and public agencies.

“The media exist in large part to hold governments, including law enforcement agencies, accountable to the public,” said Seattle Times Executive Editor Matassa Flores, who opposes the order. “We don’t work in concert with government, and it’s important to our credibility and effectiveness to retain our independence from those we cover.”

A lawyer for the Seattle Police Department did not return a request from Fox News for comment.

Lee ruled the media groups were not protected by Washington shield law, which prevents journalists from having to turn over unpublished materials to authorities in most cases, the Times reported.

The subpoena would be limited to professional cameras and video equipment. Images and video taken by reporters themselves would be excluded. A July 30 court hearing was set where Lee will issue a final order. Meanwhile, both sides in the case will discuss how long it will take to handover the materials.