This Day in History: July 25

2019: Politically connected financier Jeffrey Epstein, facing sex trafficking charges, is found injured in his jail cell at the Metropolitan Correctional Center in New York City in what law enforcement officials describe as a possible suicide attempt. (Epstein survives his injuries but would die in an apparent suicide weeks later, on Aug. 10.)

Also on this day … 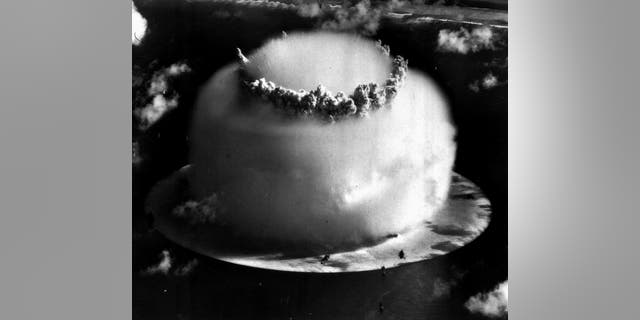 Moussaoui will spend the rest of his life in prison, confied for 23 hours to a cement cell.