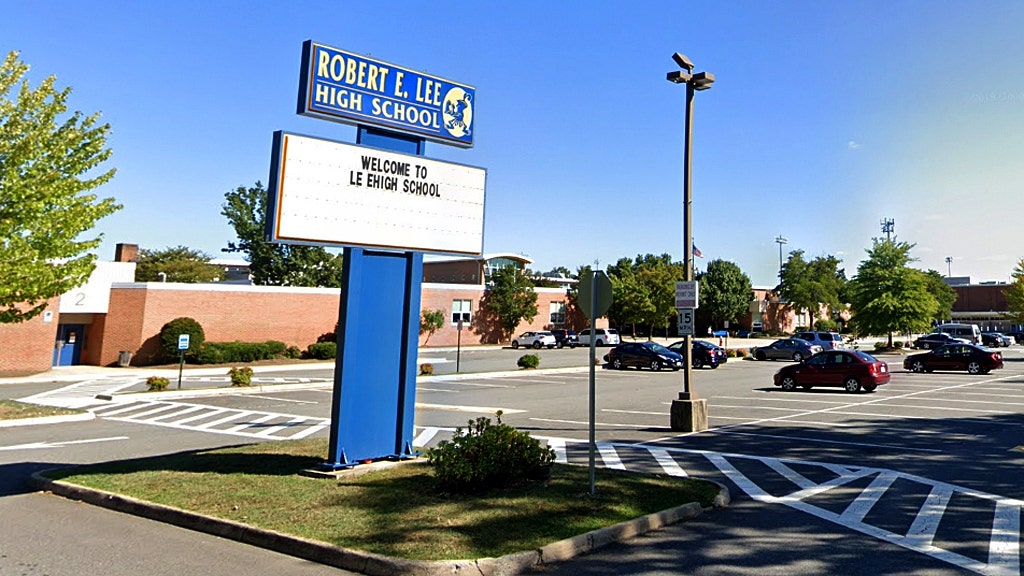 The name change will be effective for the 2020-2021 school year and is a tribute to Lewis, who died last week after a six-month battle with cancer, the Fairfax County School Board announced Thursday.

“We will also honor his life’s work by continuing to promote equity, justice, tolerance and service in the work that we do,” school board chair Ricardy Anderson said in a statement.

The school began weighing options for a name change in June, against the backdrop of national protests condemning racial inequalities. Officials held a month-long period of public comments from the community to hear suggestions about other names before voting on Lewis as the new namesake.

“The name Robert E. Lee is forever connected to the Confederacy, and Confederate values are ones that do not align with our community,” said Lee District School Board member Tamara Derenak Kaufax, who helped propose the initiative.

“Our schools must be places where all students, staff and members of the community feel safe and supported. I believe that John Lewis’ extraordinary life and advocacy for racial justice will serve as an inspiration to our students and community for generations to come.”