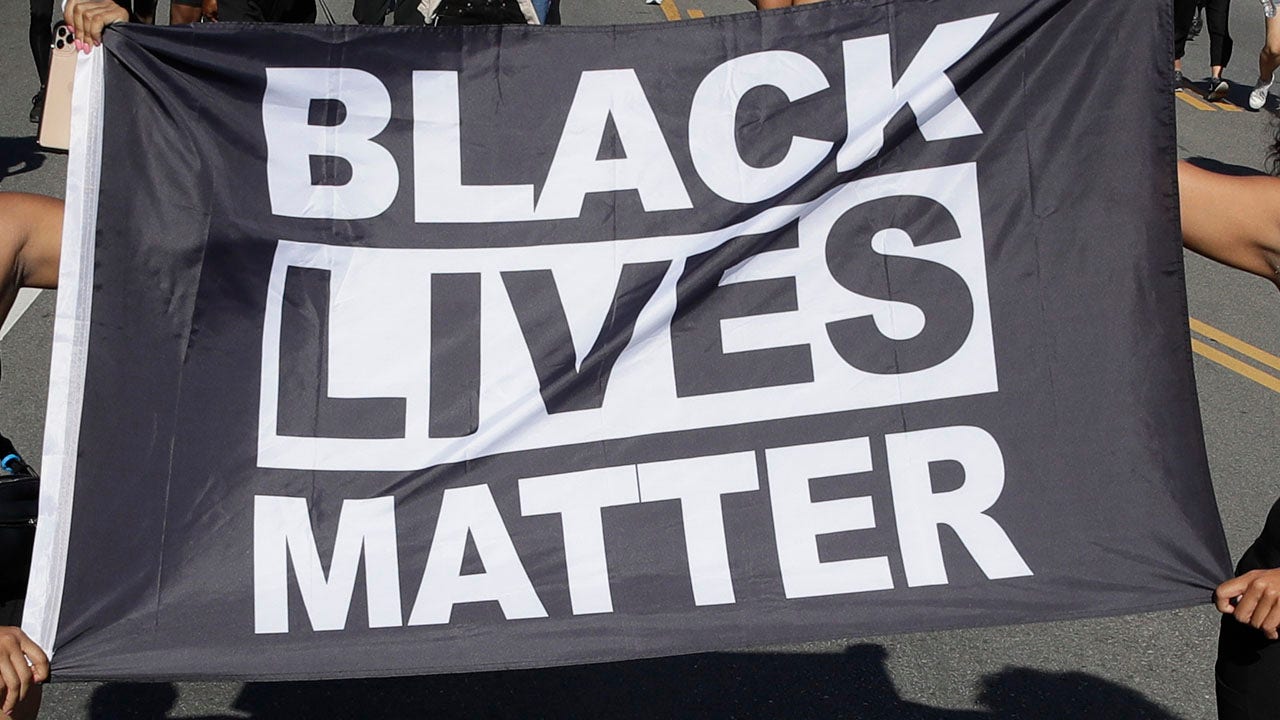 Louisville police arrested 76 protesters Friday during a march for Breonna Taylor, according to reports.

While the demonstration was mostly peaceful, those taken into custody were accused of charges including blocking traffic, disorderly conduct — which included illegally setting up obstacles in the street — and assault, including throwing water bottles at officers, police told WHAS-TV in Louisville.

Officers started making arrests around 5 p.m. after they warned protesters they were illegally blocking the street, FOX affiliate WDRB-TV of Louisville reported.

The protesters were calling for justice for Taylor, a 26-year-old EMT who was shot eight times March 13 as officers burst into her home during a no-knock warrant related to a narcotics investigation.

None of the officers involved in the shooting have been arrested or charged, though a detective was fired in June in relation to the case. The FBI and the Kentucky Attorney General’s Office are still investigating.