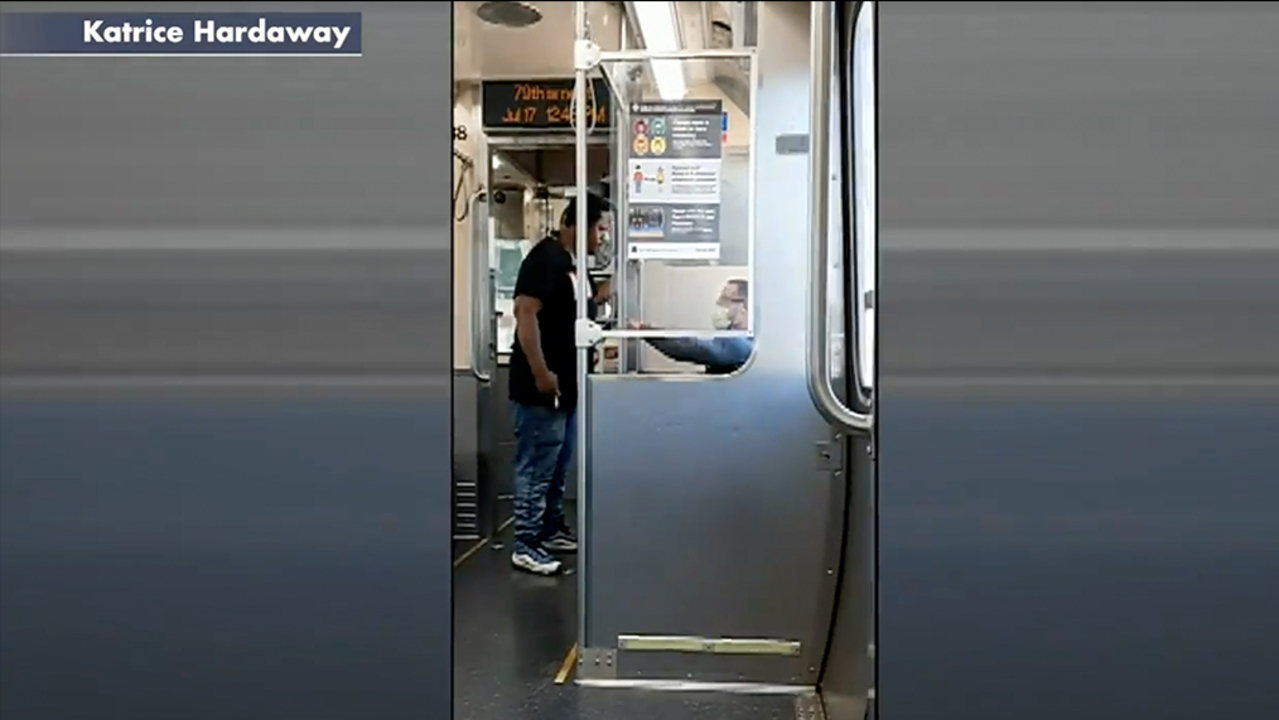 Video captured on the Chicago Transit Authority Red Line showed a nurse being attacked by a man, whom witnesses claimed was ranting about the coronavirus.

Fellow passenger Katrice Hardaway recorded the exchange on her cellphone. The man in the recording stood over the nurse, shouting at him about health care workers and blaming them for the pandemic.

The nurse supposedly tried to convince the man to leave him alone, with Hardaway hitting the panic button on the train as the situation grew more severe.

The nurse then stood to defend himself, and the two men struggled against each other for a time.

Other passengers tried to step between the two men and break off the confrontation, but when the train arrived at a stop, the instigator refused to get off. Instead, the nurse departed with Hardaway following him.

“Fighting through this pandemic for us, and he shouldn’t have to go through that on his way to work,” Hardaway told CBS 2’s Jermont Terry.

The nurse is supposedly pressing charges; the suspect remains at large.