A former Pennsylvania police officer has been sentenced to 15 years in federal prison following accusations that he sexually abused women while on duty, according to reports.

Mark Icker, of Luzerne and Lackawanna counties, was sentenced Friday after he pleaded guilty to two counts of deprivation of rights.

The plea covered charges against him at the federal and local level, alleging that he solicited sexual favors from women in order to decrease penalties, the Times Leader reported.

Additionally, Icker will need to register as a sex offender. 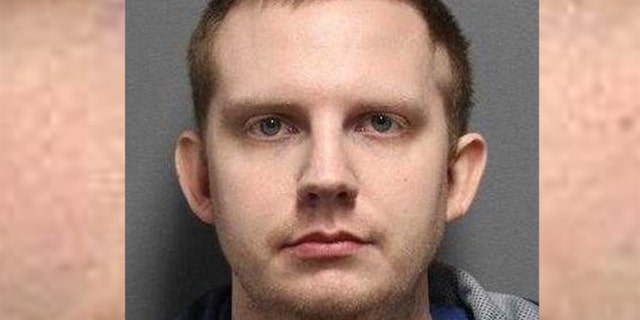 “I apologize from the bottom of my heart to everyone in this case, especially the victims, I can’t imagine what they went through,” Icker said at the sentencing.

Felonies committed against two women in December 2018 involved Icker using minor traffic violations to solicit oral sex in exchange for him ignoring drug paraphernalia found in the victims’ cars. He supposedly kept the victims handcuffed throughout the ordeal.

Three other victims made similar claims, describing similar offenses, but these charges were filed at the county level.

“This case disgusts me,” Mannion said, according to PA Homepage. “You abused a position of trust. You are supposed to protect the community — to protect these women.”

“Instead you took advantage of them.”

The two victims who spoke in court said they believed Mannion heard them and understood, the Citizen’s Voice reported.

“Our voices were heard, and I think that was the best part,” one of the victims said. “Justice is finally served, and I am so happy and proud.”