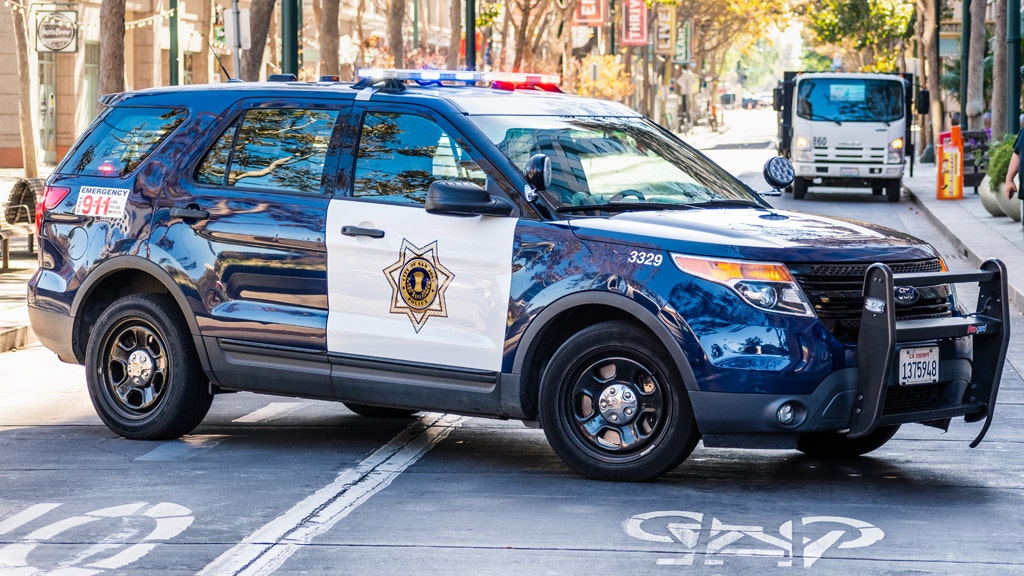 A California police officer seen on cellphone video kicking and dragging a woman during an arrest has been placed on desk duty, according to reports.

The incident, recorded by a bystander, took place Wednesday afternoon in the parking lot of a McDonald’s in San Jose.

San Jose Police Chief Eddie Garcia said Friday that an internal review of the incident was already underway when the video surfaced on social media, the San Jose Mercury News reported. The officer, who wasn’t identified, was placed on administrative leave.

“I understand the scrutiny we are going to receive when these type of videos go viral,” he said, according to the paper. “We’re not going to run away from it. But what you’re seeing is a small clip of a larger situation.”

Garcia said the vehicle eluded officers on July 18 and July 22 when officers tried to stop it. The first attempted stop was for an expired registration.

The paper reported the video, which lasts a minute, begins with the officer appearing to dart toward the woman and kicking her in the side, sending her face-down onto the pavement. He then handcuffs her.

The footage then shows the officer dragging the woman several feet by the wrists across the ground toward an unmarked police SUV and ends with the woman leaning, upright, against the vehicle, hands behind her back, according to the paper.

The video was shot by Josh Gil, of San Jose, the newspaper reported.

Police identified the woman seen in the video as Guadalupe Esperanza Marin, 39, San Jose Spotlight reported. She was arrested for driving on a suspended license, possession of paraphernalia, and resisting arrest.

She was with another woman and two children when her car was stopped, according to the news outlet, which also reported that Gil was a food delivery driver.

Portland rioters use 'cover of crowd' to commit crimes, launch fireworks at officers