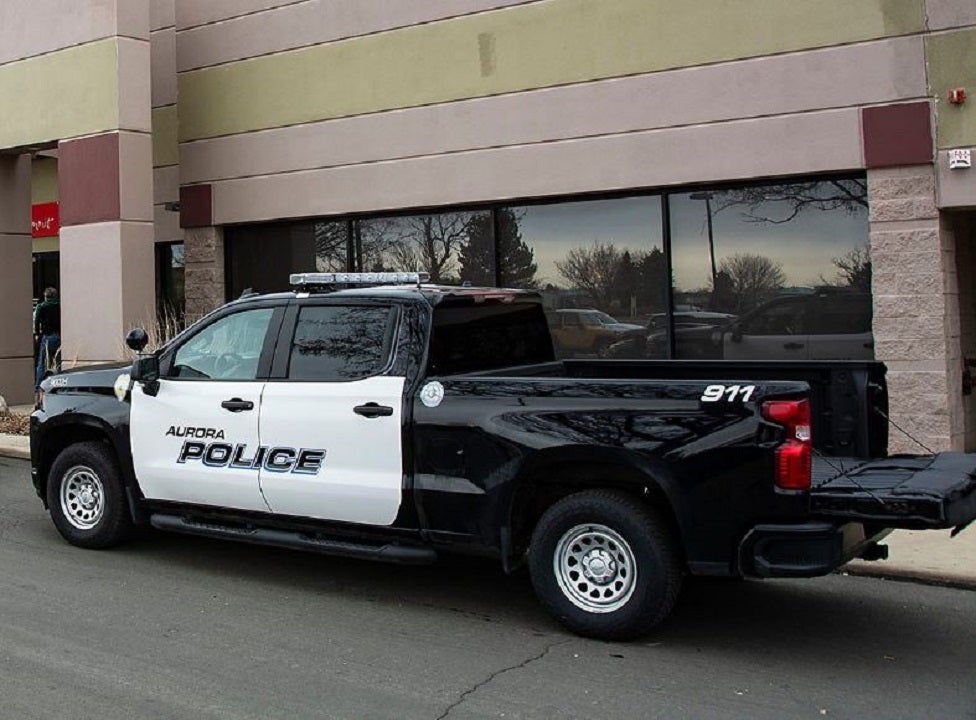 Two Colorado police officers were shot Monday evening while pursuing a group of suspects tied to the armed robberies of several convenience stores in the area, authorities said.

The Aurora police officers were taken to a hospital with non-life threatening injuries, the department tweeted. One officer was shot in the arm and the other in the hand, KDVR-TV reported. Both were assigned to the department’s SWAT unit.

Denver Police Division Chief Ron Thomas said officers were following a vehicle around 5:30 p.m. when someone inside fled on foot through a parking lot. The suspect then attempted to carjack another vehicle with two people inside and drive away, he said.

The officers and the suspect then exchanged gunfire. The suspect was shot multiple times and taken to a hospital where he was listed in critical condition.

It was not clear who fired first, Thomas told reporters at the scene, adding that other suspects are still at large. He did not disclose how many shots were fired or what kind of weapons were used.

Calls and messages to the Aurora and Denver police departments from Fox News were not immediately returned. The Denver Police Department is assisting with the investigation.