Authorities in Kansas City, Mo., nabbed a murder suspect thought to be the first person charged with a slaying under a controversial federal program created to combat a spike in crime in cities across the country, officials said Monday

Joel Roseberry, 44, who is charged with second-degree murder, armed criminal action and evidence tampering, was arrested in connection with the fatal March 1 shooting of Frederick Outley, 28, outside a Kansas City convenience store.

He was jailed Monday on $200,000 bond. Security video shows both men were involved in an altercation outside the store when Roseberry fired a handgun multiple times as Outley ran away, according to charging documents. Roseberry walked over to Outley and subsequently fired more shots, the documents said. Detectives determined Outley did not have a weapon.

The arrest is connected to Operation Legend, a Justice Department program that deploys federal forces to cities to assist local authorities amid a surge in violent crime. The program was named after 4-year-old LeGend Taliferro, a Kansas City boy who died after being struck by gunfire while asleep at home last month.

The operation started in Kansas City and has since been expanded to include Chicago and Albuquerque, N.M., despite opposition from progressive mayors and congressional Democrats. 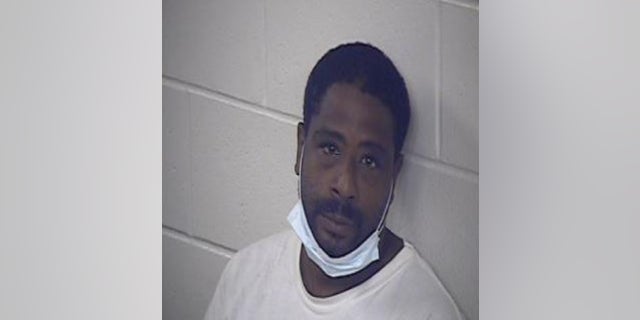 In a tweet, the U.S. Attorney’s Office in the Western District of Missouri called the apprehension of Roseberry “good work.”

Last week, the Justice Department announced the first prosecutions in Chicago under the program. Three men were charged with illegally possessing guns or ammunition.