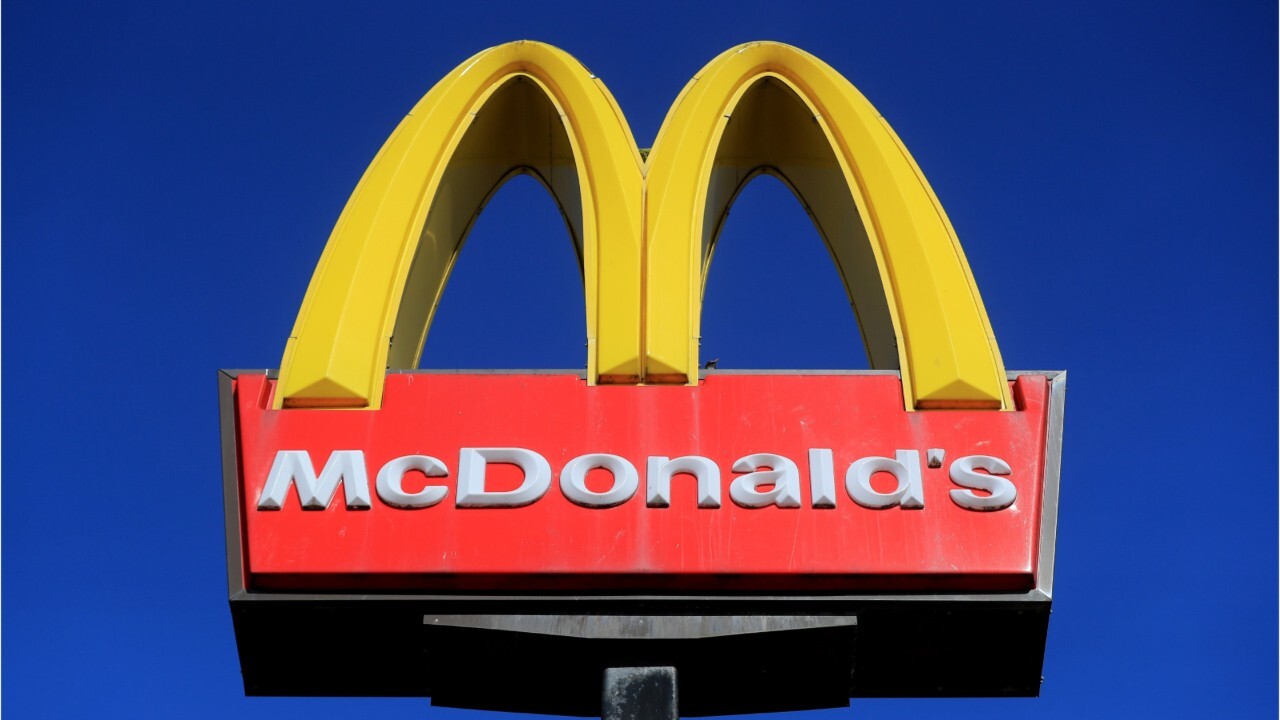 A man with COVID-19 spit on an officer after the suspect had passed out in the drive-thru of a McDonald’s in Tigard, Ore., according to police.

Police were notified about an intoxicated man driving a car at the restaurant on Southwest 72nd Avenue at 2:23 a.m. Sunday.

The man moved his car out of the drive-thru lane before police arrived, but he was found by officers in the parking lot. Police said the man was passed out in the driver’s seat and he was partially hanging out of the open driver’s side door.

Officers said there was a strong odor of alcohol coming from inside the car. The car was still running, as well.

Officers instructed the man to turn off the car, but they said he put it in drive and rolled forward, nearly hitting a patrol car parked in front of him.

The suspect was arrested on the charge of Driving Under the Influence of Intoxicants [DUII] and driving while suspended.

During the course of his arrest, police said the man began coughing profusely and stated he had COVID-19. Police said when an officer asked the man to stop coughing on them, the suspect turned his face toward them and coughed and spit on the face of one of the officers who was standing less than a foot away.

Jail staff later confirmed the man did test positive for COVID-19, according to Tigard police. He was subsequently booked into jail on an additional charge of felony aggravated harassment.

Tigard police said based on the man’s actions, “it is our belief he acted knowingly in trying to expose the officer to COVID-19.”

The officer was wearing a surgical mask and gloves at the time he was spit on. The officer is now under quarantine to monitor for any potential symptoms of the virus.

LAPD memorial to fallen officers is defaced with crude messages