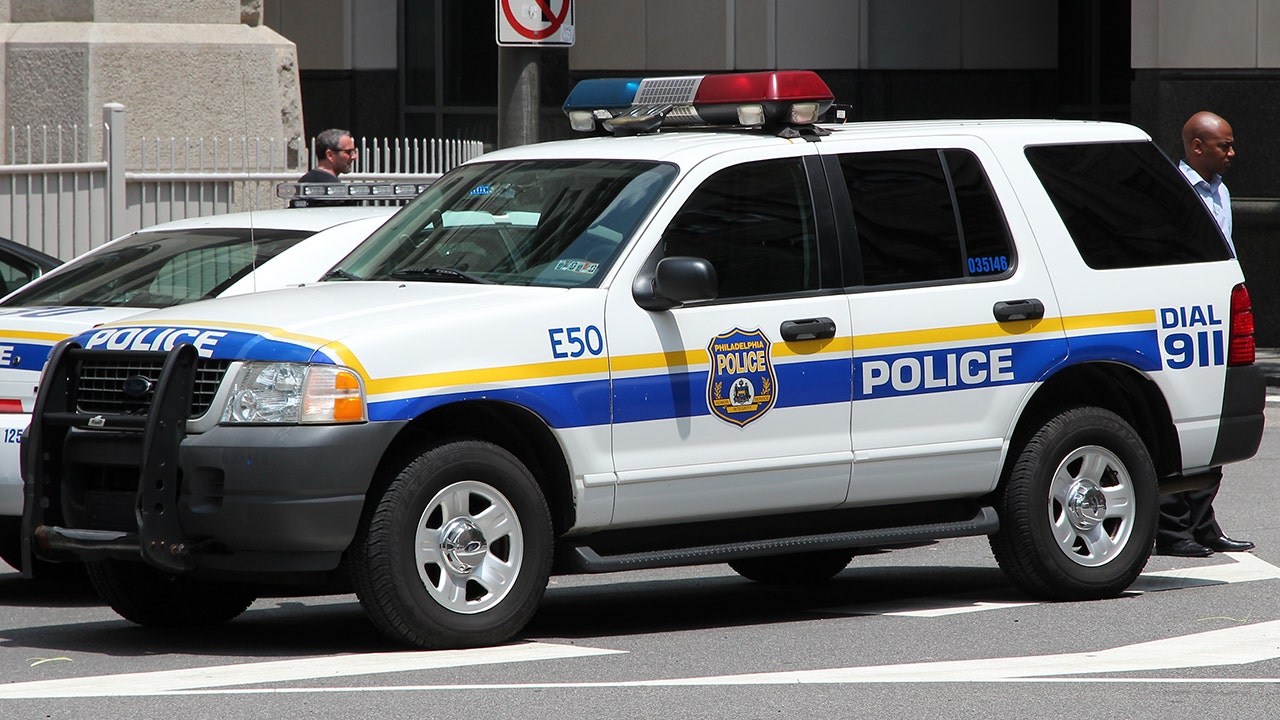 Philadelphia police are searching for a suspect after four of the department’s vehicles were set on fire early Monday morning.

The individual is described by law enforcement as a white male who was last seen wearing flannel, a backpack, and a bandana, according to Fox29.

Investigators told the station that most of the fires began on the tires of the vehicles, which were parked in four different neighborhoods across the city.

Officers are now being told not to leave their cruisers unattended, Fox29 reports.

Although the four vehicles suffered fire damage, there were no reported injuries from any of the incidents.