Houston police have charged a 12-year-old boy with murder in connection with a woman’s shooting death Saturday, investigators said.

First responders found Sharon Hawkins, a 50-year-old courthouse security guard, dead of gunshot wounds in the bedroom of a co-worker’s apartment in the Greenspoint neighborhood around 4:40 p.m., according to local reports.

“What put it in a 12-year-old boy’s head to walk up to somebody and just kill them in the house?” Kenisha Hawkins, the victim’s sister-in-law, asked Houston-based Fox 26. 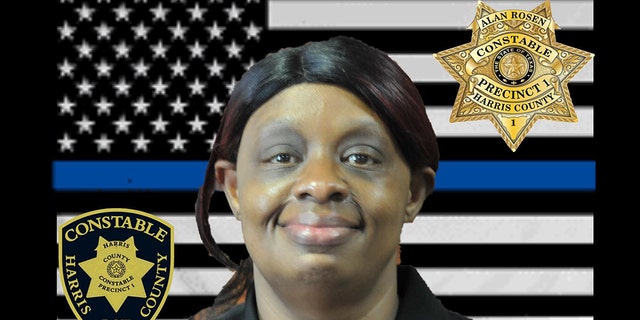 The boy, whose identity is being withheld due to his age, had initially been considered a witness, according to two detectives on the case. He allegedly told police he saw someone dressed in all black leaving the scene – but investigators found no signs of forced entry, and the boy became a suspect.

Houston police announced they had a possible suspect detained as early as Saturday – but did not announce charges until Monday.

The boy faces charges of murder and aggravated assault with a deadly weapon. Police transferred him into the custody of Harris County Juvenile Probation authorities.

Authorities did not immediately provide a motive for the slaying. And it’s unclear how he was connected to the victim.

“I know that she was staying with a co-worker, but at this point, all [we’re] doing is assuming who the 12-year-old is,” Hawkins’ sister-in-law told Fox 26.

Separately, Houston police on Tuesday announced the arrest of a group of other juveniles suspected in a string of armed robberies that targeted women in the early morning or late night hours over the past two weeks.

Police spotted them in an allegedly stolen car on Sunday and gave chase. Two of the suspects, in the driver and front passenger seats, eventually got out of the vehicle and fled on foot. Four other suspects in the rear seats couldn’t get out of the vehicle — because its child locks were engaged.