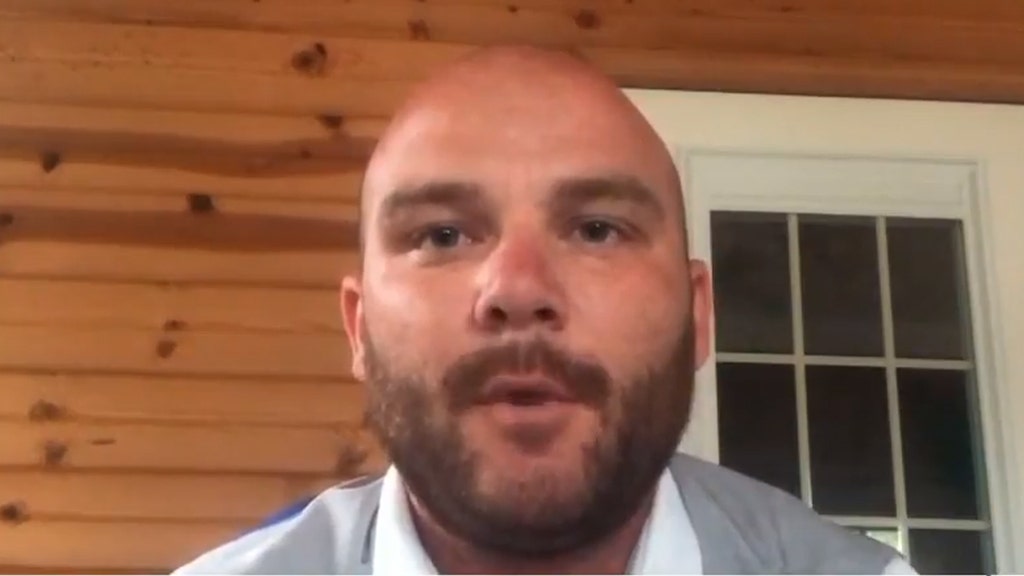 Kucera, who teaches AP social studies and coaches baseball, claims he was fired for tweeting about President Trump. He spoke with Fox & Friends on Thursday and said one of the tweets in question was about schools reopening in the fall.

“I’m done being silent. @realDonaldTrump is our president. Don’t @ me,” Kucera tweeted on July 6.

Kucera said he posted “a couple tweets … in support of President Trump,” which included a retweet of the commander-in-chief saying schools should reopen on time, in the fall.

He also tweeted “a reply to one of my followers who had said a comment that how it kind of sucks how liberals try to divide us and I commented back.”

“I was questioned about those three tweets in a Zoom meeting with district administrators where they let me kind of explain my reasoning behind them and I just said I think schools we need to open and I think we need to support our president and that’s what the tweets were about,” Kucera told Fox News.

He added, “A couple [of] days later, they followed up with another meeting and that’s where they gave me the choice to resign where I told them no.” Kucera was then fired.

The Oakland County school district has denied Kucera’s version of what took place, telling the Detroit News that “no disciplinary action was taken as a result of any support of President Trump.” The district declined to comment further on the matter.

Kashuv interviewed Kucera after launching the fundraiser on his behalf and claimed the actions of the school show it is “now illegal to be a Republican in the US,” The Post Millenial reported.

One former student of Walled Lake High, Rachel Reising, tweeted about the incident and said she was “embarrassed” by the school’s actions. She also alleged a double standard regarding teachers with liberal political views.

“This is embarrassing to be a graduate of Walled Lake Schools,” she wrote. “I had plenty of teachers in high school who were very vocal about their liberal views. Justin Kucera did nothing wrong by tweeting what he did, and I’m so ashamed that WLCSD is participating in cancel culture.”