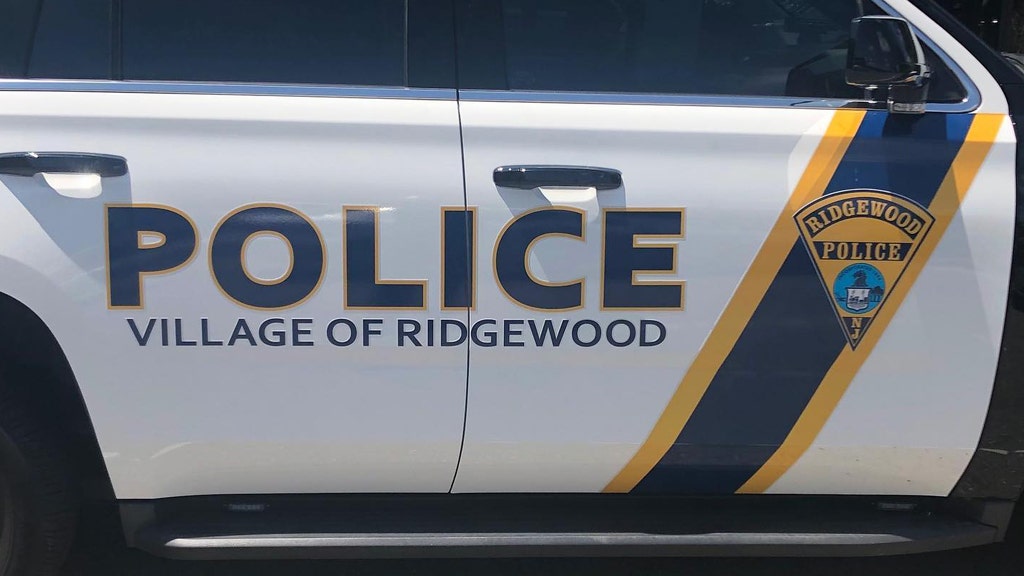 Police in New Jersey are investigating an incident involving two officers who were seen on video pulling a 15-year-old boy from his bicycle and pinning him to the ground during an arrest over the weekend, officials said.

Ridgewood Police Department’s Internal Affairs Unit is probing Saturday’s arrest of the teenager, who was with a “large group of bicyclists in the road obstructing traffic and causing safety hazards,” according to a Sunday press release.

Officials said he and the group tried to evade police, who eventually caught up to them. But after the officers stopped the cyclists, the teen “disregarded the safety of others and began to pass the Officer as the Officer was speaking with the group,” police said.

“At that time the bicyclist attempted to flee and began to pull his bicycle away from the Officer,” the release further states.

Video shared by Dr. Arati Kreibich, a City Council member in nearby Glen Rock, shows the confrontation that ensued, with one officer grabbing the bike while another latched onto the boy and pulled him to the ground.

The teen can be heard shouting at the officers as they handcuff him and take him into custody, all while bystanders look on.

Photographer Boyd A. Loving, who was at the scene, captured a series of photos showing the arrest.

Civil rights attorney Ben Crump, who represents the family of George Floyd, also shared the video on his own Twitter page, where he wrote: “WOW… so this is how Ridgewood, NJ police officers make sure people wear helmets when riding bikes? The EXCESSIVE use of force against this 15-year-old Latinx bicyclist is unacceptable!! We need answers NOW.”

Police said the teenager “continued to actively resist the officers” after they tried to take him into custody. The boy, from Sloatsburg, N.Y., was taken to police headquarters, where he was issued four summonses and released to his parents.

“Due to the many facets of this incident, including, but not limited to the fact that we review every use of force incident and feedback received from the public,” police said, “this incident is still under active investigation.”