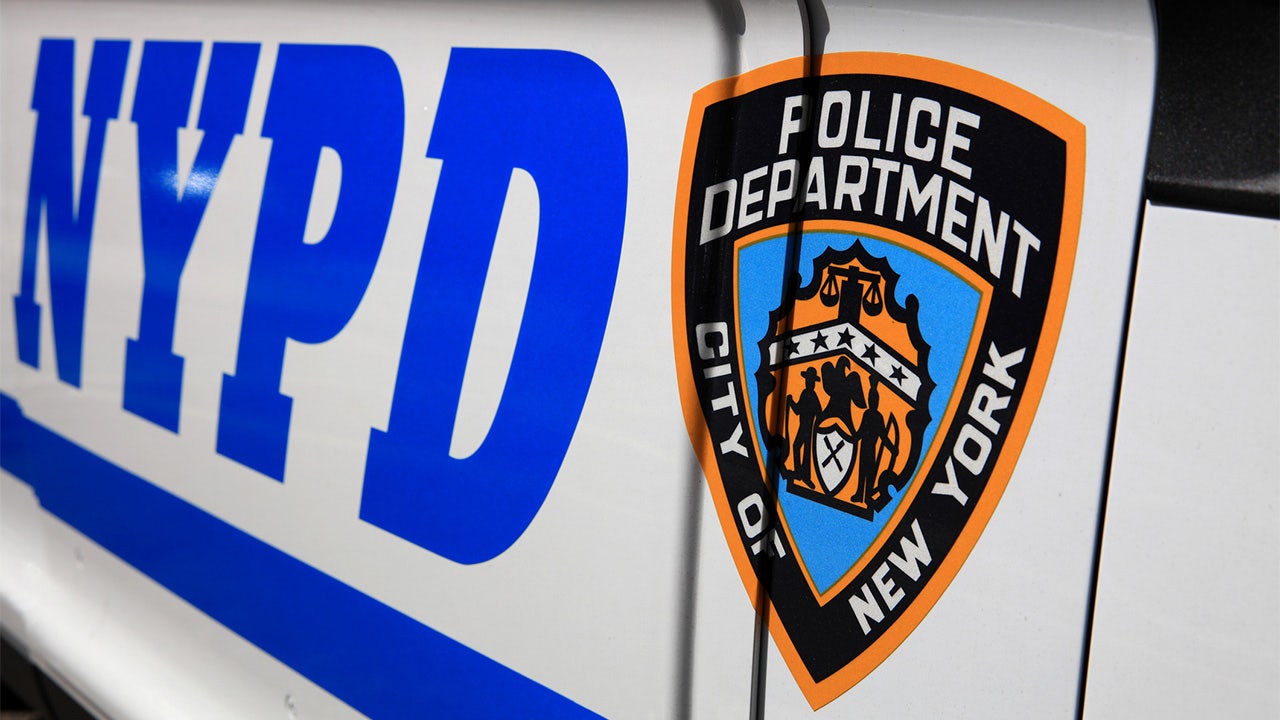 The New York Police Department explained why a female protester was grabbed off the street and put into an unmarked van on Tuesday, following questions and a backlash on social media.

The woman in question was wanted for damaging police cameras.

“In regard to a video on social media that took place at 2 Ave & 25 St, a woman taken into custody in an unmarked van was wanted for damaging police cameras during 5 separate criminal incidents in & around City Hall Park,” an NYPD News tweet read. “The arresting officers were assaulted with rocks & bottles.”

The department went on to defend the use of unmarked vehicles, tactics that civil liberties advocates have labeled as “indefensible” and “abusive.”

“When officers from the Warrant Squad took the woman into custody in a gray NYPD minivan this evening, they were assaulted with rocks and bottles. The Warrant Squad uses unmarked vehicles to effectively locate wanted suspects,” another tweet read.

“When she was placed into the Warrant Squad’s unmarked gray minivan, it was behind a cordon of NYPD bicycle cops in bright yellow and blue uniform shirts there to help effect the arrest,” the thread continued.

A short video of the incident posted on Twitter appears to show one water bottle being lobbed at the police. A number of users on the platform expressed outrage and there were ongoing protests in Manhattan on Tuesday evening.

A total of 12 people were arrested at the scene, including the woman in the van, according to the New York Post.