This Day in History: July 28 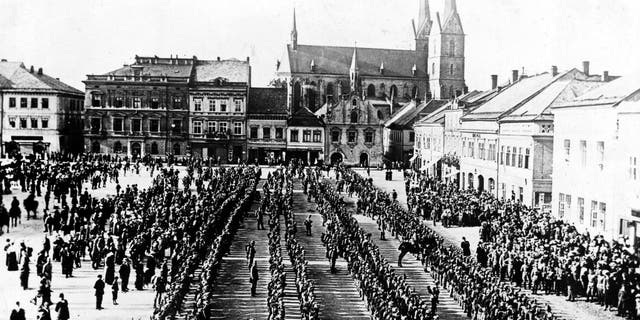 NYPD searches for would-be robbers who knocked man out of wheelchair: report