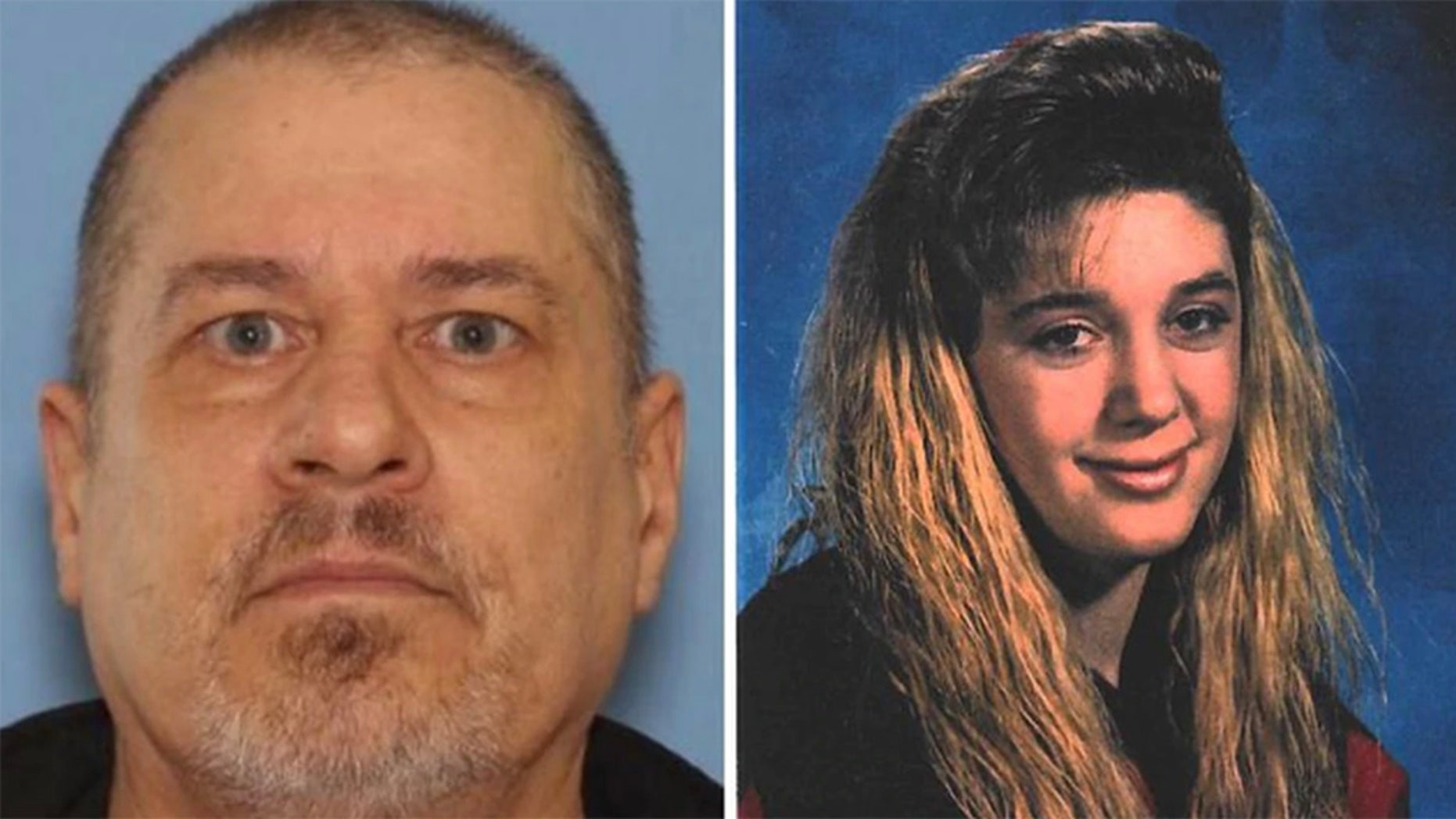 Washington state authorities announced on Wednesday they have arrested a man in connection with the 1993 unsolved death of a teenage girl in Snohomish County.

Alan Edward Dean, 62, was taken into custody Tuesday without incident and is expected to be charged with first-degree murder and kidnapping in the death of Melissa Lee, a 15 year old who was abducted, strangled and thrown off a bridge 27 years ago.

Investigators said they used DNA evidence from a genealogy kit to connect Dean to Lee’s death.

“We never gave up hope that we would find Melissa’s killer,” Snohomish County Sheriff Adam Fortney said. “The arrest yesterday shows how our detective’s determination, combined with new advancements in DNA technology, continues to get us one step closer to justice for victims and their families, even decades later.”

Prosecutors said they will ask Dean to be held on a $2 million bond.

They also said Dean had been a suspect in Lee’s death in 1993 but that investigators at the time “hit a roadblock.”

Authorities said Dean was living less than 4 miles from where Lee’s body was found and had been working a day shift at Boeing prior to her death.

Dean was identified as a suspect through the use of “genetic genealogy,” which is the use of DNA testing in combination with traditional genealogical methods to establish the relationship between a person and their ancestors. In this case, Dean was identified with the assistance from Parabon NanoLabs, a Virginia-based company.

A digital file containing DNA from the crime scene was uploaded to a public genetic genealogy website and “promising matches were found for multiple of the suspect’s relatives.”

Dean’s arrest marks the third arrest in Snohomish County made with the help of Parabon.

Authorities say their investigation into Dean is ongoing and are asking people who knew him or of his activities in or around 1993 to come forward. They are also looking for people who might have dated or communicated with Dean, who would have been 35 years old at the time Lee’s death.

Dean also allegedly had some connection to a “night talk line” and used the fake name of Mike or Michael. Detectives are also asking anyone with information on Dean having access to Ethyl Ether or Heptane chemicals around the time the crimes were allegedly committed to come forward.