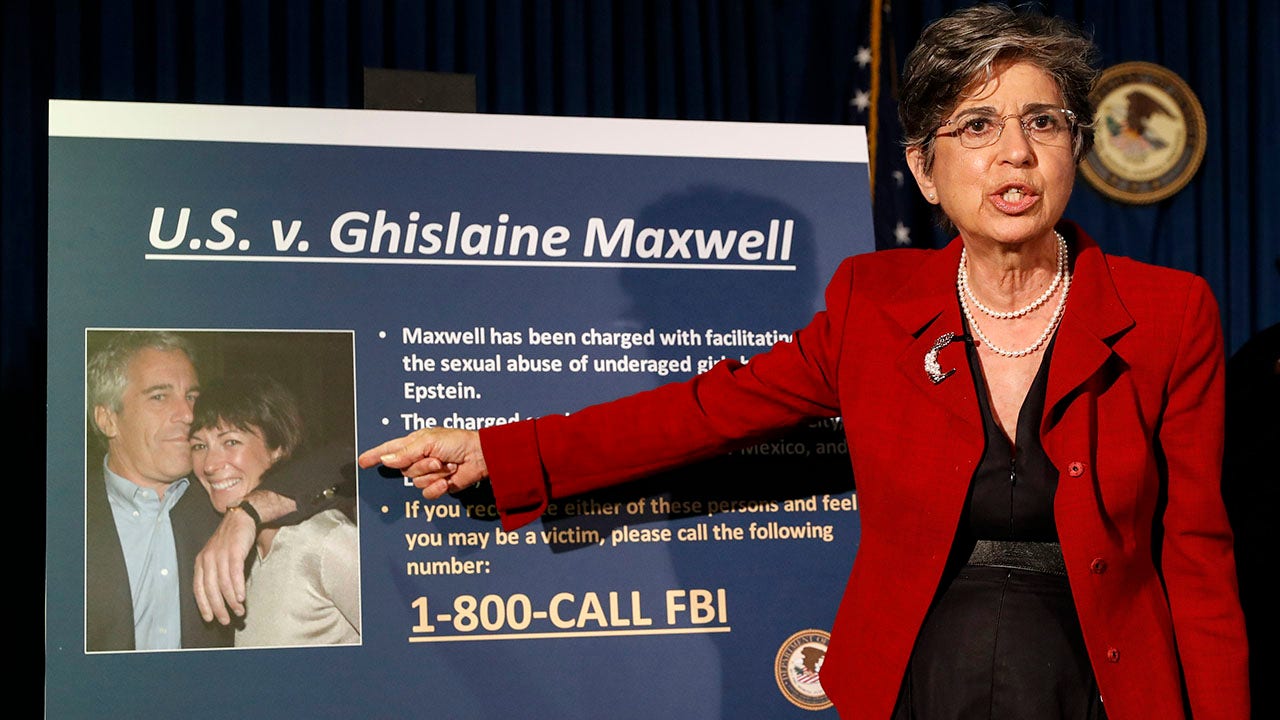 A trove of court documents from a 2015 civil defamation suit against Ghislaine Maxwell shows that Jeffery Epstein’s alleged madam was in touch with the convicted sex offender despite claiming in vain during a bail hearing that she hadn’t been in contact with him for more than a decade.

“Since JE was charged in 2007 for solicitation of a prostitute I have been the target of outright lies, innuendo, slander, defamation and salacious gossip and harassment,” Epstein emailed Maxwell in January 2015 apparently for her to use as a statement against reporting linking her to him.

The statement goes on to say stories about Maxwell have been wholly inaccurate, including “false allegations of impropriety and offensive behavior that I abhor and have never been a party to.”

Epstein adds that Ghislaine was in “very long-term committed relationship” at the time of his plea and she’s had limited contact with him since.

Three days later, Maxwell emailed Epstein asking if he would publicly say “shelley” was his girlfriend. “I think she was from end 99 to 2002,” she wrote. Shelly’s identity is unclear.

GHISLAINE MAXWELL PROSECUTORS WILL CLAIM ‘THERE IS NO JEFFREY EPSTEIN’ WITHOUT HER, MIAMI HERALD EDITOR SAYS

Epstein wrote back the next day saying that was fine with him. He told Maxwell she has “done nothing wrong” and should “go outside, head high, not as an esacsping [sic] convict. Go to parties. Deal with it.”

A 2014 document filed by two alleged victims claims that a woman known only as Jane Doe #3 was held as a “sex slave from about 1999 through 2002″ and trafficked to several influential men, according to Forbes.

The document release was ordered by a New York district judge last week following Maxwell’s arrest on July 2, according to Reuters. She has been charged with allegedly helping Epstein recruit and traffick at least three underage girls between 1994 and 1997.

“The court is troubled—but not surprised—that Ms. Maxwell has yet again sought to muddy the waters as the clock ticks closer to midnight,” U.S. District Judge Loretta Preska wrote, according to Forbes.

The documents come from a 2015 defamation suit brought by Virginia Giuffre, who says she was used as a sex slave as a minor by Epstein and Maxwell. Giuffre, whose accusations against Epstein have been public for years, is not one of the three women Maxwell has been charged with recruiting or abusing.

In 2011, Giuffre told investigators that she was recruited by Maxwell and Epstein in 2000 when she was a teenager and working at Mar-a-Lago. She said Maxwell told her she was going to learn about being a masseuse but during the first “legitimate” massage she gave Epstein she was told to have a sexual encounter with him.

She said she was later forced to have sex with multiple rich and powerful men, including Prince Andrew. All of the accused men have strenuously denied the allegations.

Depositions Maxwell gave in the civil trial have yet to be released.

Her lawyers have said the depositions should be kept under seal since she is facing trial and it could make it difficult to get an impartial jury.

Much of the information in the documents has been publicly reported before.

Epstein was arrested last year on sex trafficking charges and was found dead in his New York prison cell. Investigators determined he killed himself.

Maxwell was denied bail and remains in custody in New York. Her trial is scheduled to start next July.

Fox News’ Marta Dhanis and the Associated Press contributed to this report.