New York City recorded its 930th shooting victim this week, surpassing the total for all of last year amid an exceptionally violent year, according to police figures provided to Fox News.

As of midnight Thursday, the city experienced 764 shooting incidents, a police spokesperson said. As of the week ending on July 26, the city reported 907 shooting victims and 745 shootings.

The latest violence occurred late Wednesday night when two men and a 17-year-old boy were shot in three separate incidents in Brooklyn. On Tuesday, the city saw seven shootings with nine victims.

On Sunday, 15 shootings occurred throughout the city, leaving seven people dead. Much of this year’s gun violence has been concentrated in Brooklyn, the Bronx and upper Manhattan, statistics show.

NEW YORKERS OPEN UP ABOUT RISE IN STREET DRUG USE, HOMELESSNESS: ‘I HAVE SEEN SO MANY DRUG DEALS GO DOWN’

The surge in gun violence comes as police officers continue to deal with protests over police brutality and racial injustice and a global pandemic.

Messages to the Police Benevolent Association, which represents rank-and-file officers, and the offices of Mayor Bill de Blasio and Police Commissioner Dermot Shea were not immediately returned.

De Blasio and Shea have partially attributed the uptick in gun play to the physical closure of the court system amid the coronavirus outbreak.

“We do not have a fully functioning court system [and] that is a profound problem,” the mayor told reporters during a Thursday news briefing. “It’s just self-evident the court system is not up and running the way it would normally be at this point in the year. This is historically, sadly, the toughest time of the year – summer, the middle of summer, is the toughest time of the year in terms of gun violence.” 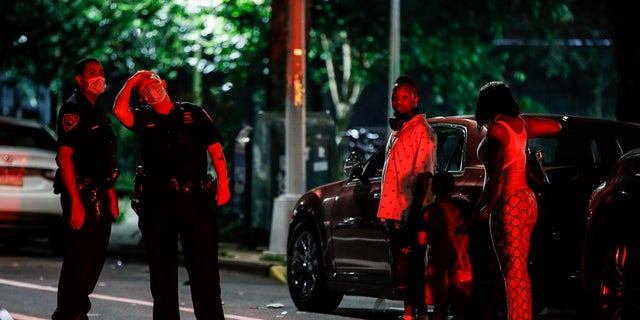 Police officers speak to locals at a crime scene on Atlantic Avenue where two individuals were injured by gunfire on July 18 in Brooklyn. Police statistics show more people have been shooting victims this year than all of last year. (AP Photo/John Minchillo)

Much of the violence can be attributed to the disbanding of police anti-crime units, progressive bail reform laws that fail to hold suspects accountable and doing away tackling quality of life summonses for such crimes as marijuana possession, said Joseph Giacalone, a retired NYPD sergeant and adjunct professor at the John Jay College of Criminal Justice in Manhattan.

“The real problem as far as I’m concerned in New York City is the removal of all forms of deterrence,” Giacalone told Fox News. “When you had the fact that if you got arrested you went to jail or went to prison if convicted … that no longer is a threat. You get rid of the anti-crime team on top of that and you now have a cocktail for disaster.”

Other factors are laws intended to reign in police misconduct that have hampered law enforcement efforts to arrest criminal suspects, he said.

8 indicted in Pittsburgh's May riots: 'Throwing IEDs and bricks at police officers' 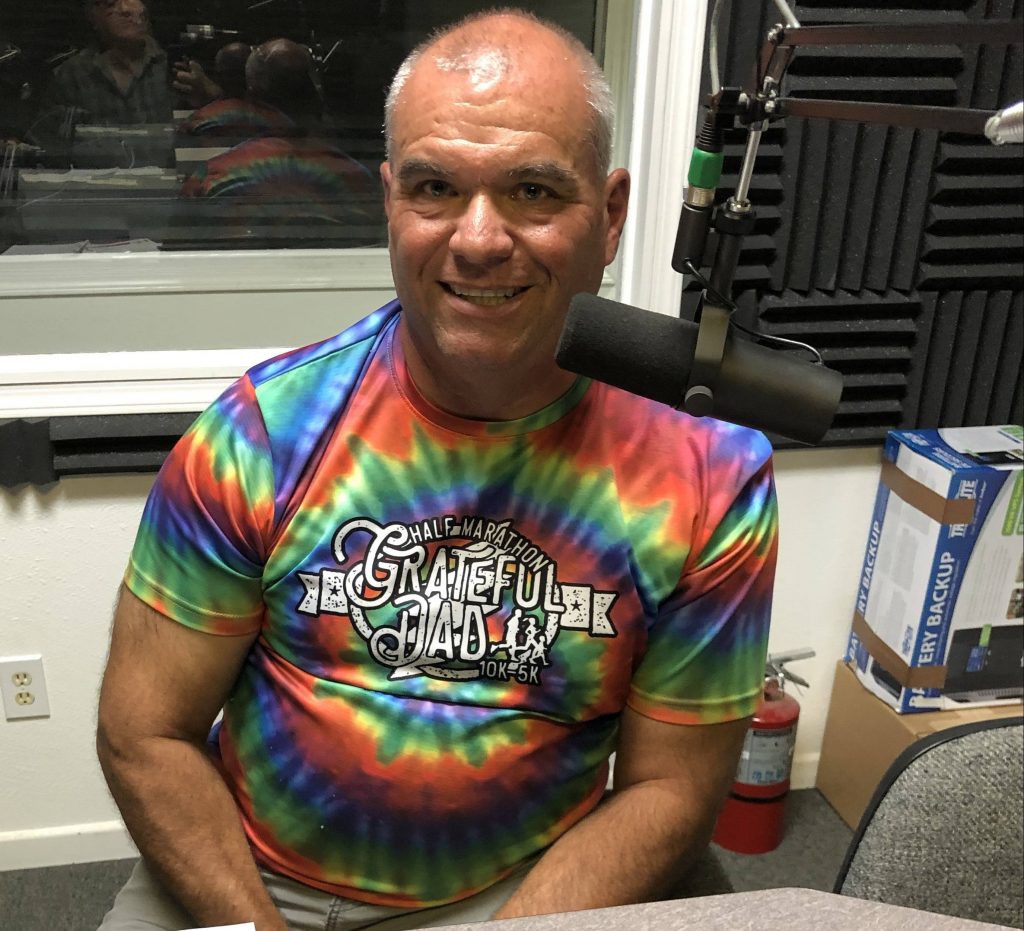