A Tennessee state senator was charged with using federal funds to pay for her wedding and fundan extravagant lifestyle, prosecutors announced in a statement this is week.

Sen. Katrina Robinson reportedly stole $600,000 between 2015 to 2019, which was granted to The Healthcare Institute, a company she directed, according to the New York Post. 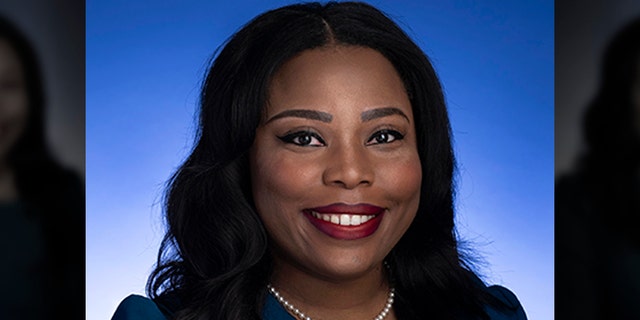 Outside of wedding costs, the Democratic state senator who was elected in 2018, is also charged with using the money to pay for a lavish honeymoon and to pay legal fees for her divorce.

Robinson also allegedly bought her daughter a 2016 Jeep Renegade, invested in a snow cone business run by her children and paid for home renovations with the money, according to federal investigators.

She was charged with theft, embezzlement and wire fraud.

Robinson said she plans to continue to serve in the state legislature “with the same integrity, the same passion that I’ve demonstrated since you’ve elected me to this office.”