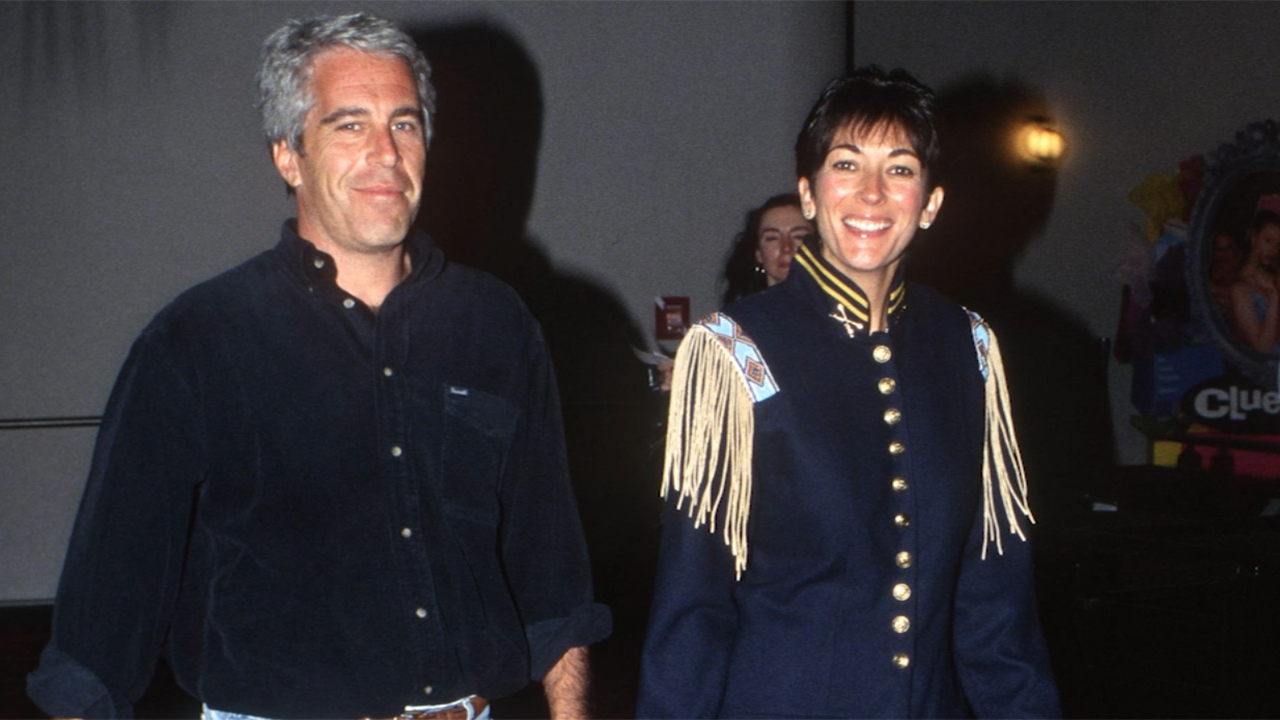 The data include records of a 2011 meeting between accuser Virginia Giuffre and her lawyers where she talked about the powerful people in Epstein’s orbit who she said either flew on his private Boeing 727 or stayed on his private island in the Caribbean.

One of the names mentioned was that of former President Bill Clinton.

Maxwell’s lawyers had filed an emergency motion to stop the release of the new documents and have said the move would essentially eliminate any chance their client has at a fair trial. The lawyers said documents from a 2015 civil suit could “inappropriately influence potential witnesses or alleged victims.”

The newly released documents include a conversation that accuser Giuffre had with her lawyers nearly 10 years ago as part of her civil case against Maxwell in 2015.

At one point in the conversation, the subject turned to Epstein’s powerful friends. Jack Scarola, one of Giuffre’s lawyers, asked her if she had any recollection of Epstein telling her that Bill Clinton owed him “favors.”

“Yes I do,” she responded, according to the documents. “It was a laugh, though. He would laugh it off.  You know, I remember asking Jeffrey [a] ‘What’s Bill Clinton doing here?’ kind of thing, and he laughed it off and said, ‘Well, he owes me a favor.’ He never told me what favors they were. I never knew. I didn’t know if he was serious. It was just a joke.”

The lawyer asked her to clarify what she was referring to when she mentioned Clinton, and she said the former president was on the island. She said Maxwell was also there, as well as a person named “Emmy” and two young girls.

“And were all of you staying at Jeffrey’s house on the island, including Bill Clinton?” Scarola asked.

“And were all of you staying at Jeffrey’s house on the island, including Bill Clinton?”

— Jack Scarola, one of Maxwell’s lawyers

“That’s correct,” she responded. “He had about four or five different villas on his island separate from the main house, and we stayed in the villas.”

Angel Urena, a spokeswoman for Clinton, told the New York Post at the time that, “This was a lie the first time it was told, and it isn’t true today, no matter how many times it’s repeated.”

Last year, Clinton’s office issued a statement saying the former president had traveled aboard Epstein’s private plane and briefly visited Epstein’s New York City apartment — but was always in the company of staff and Secret Service agents. Clinton also claimed to have had no knowledge of Epstein having pleaded guilty to sex crimes years ago in Florida.

Fox News tried to reach Clinton’s office after hours in connection with this story but did not receive a reply.

At the 2011 meeting, Scarola continued to list names and asked Giuffre if she believed any could have information about Epstein raping underage girls.

When reached by Fox News early Friday, Dershowitz denied any wrongdoing and claimed Guiffre had “made up” her claim of having met him.

“The time has come to investigate Guiffre’s credibility,” Dershowitz wrote. “She swears she saw Al and Tipper Gore on Epstein’s island.  They didn’t even know Epstein. She made up the whole story.  In her manuscript she admits she never met me. Says she saw me once — untrue. Says she had sex with George Mitchell and Leslie Wexner. Her lawyer denied it. She is a serial liar.”

Wexner, 81, declined repeated requests for a recent report in the New York Times. The paper pointed out a letter to L Brands employees where he said he was “NEVER aware of the illegal activity charged in the indictment.”

Giuffre told the lawyers she met Epstein while working at President Trump’s Mar-a-Lago resort in Florida when she was 15.  She said Maxwell asked her to visit Epstein at his Palm Beach mansion to learn how she could make extra money by giving him massages. Giuffre said she saw it as a great opportunity to make some extra money and her dad dropped her off. Giuffre said her father also worked at the club and thought that Maxwell came off like a “proper English lady.”

Maxwell faces six counts of sex trafficking involving minors between 1994 and 1997. She has pleaded not guilty and the trial has been scheduled to begin in July 2021. Laura Menninger, her attorney, called the indictment “meritless.”

Menninger did not immediately respond to an email from Fox News about the court’s decision to release the documents.

The Epstein case has been a source of public intrigue — particularly since last August, when the multimillionaire was found hanging inside the high-security Metropolitan Correctional Center in New York City and later declared dead. He had been awaiting trial on federal sex-trafficking charges involving underage girls.

The New York City Medical Examiner’s Office ruled the death a suicide by hanging, but there has been widespread speculation that the financier was murdered. CBS’ “60 Minutes,” for example, ran a 14-minute segment titled, “Did Jeffery Epstein Kill Himself?”

After Epstein’s death, the focus on the case immediately shifted to Maxwell, 58, Epstein’s former girlfriend and accused madam.  She was arrested July 2 at her idyllic home in Bradford, N.H. She is the daughter of Robert Maxwell, the late British media magnate who once owned the New York Daily News.

The elder Maxwell died in 1991, reportedly amid financial difficulties, after falling off his yacht, the Lady Ghislaine, near the Canary Islands.

Ghislaine Maxwell is now seen in dozens of photos alongside Epstein at celebrity-packed events and is widely suspected to know many of Epstein’s secrets.

The trove of documents released Thursday seems to show she kept in touch with Epstein longer than was previously believed. She claimed at a bail hearing that she hadn’t been in contact with Epstein for more than a decade. But Epstein emailed her what seems to be a statement in January 2015, which was apparently prepared for her to use when asked about their relationship, according to the documents.

“Since JE was charged in 2007 for solicitation of a prostitute I have been the target of outright lies, innuendo, slander, defamation and salacious gossip and harassment,” the email read. The statement goes on to say stories about Maxwell have been wholly inaccurate, including “false allegations of impropriety and offensive behavior that I abhor and have never been a party to.”

Responding to a Maxwell email a few days later, Epstein wrote: “You have done nothing wrong and I (would) urge you to start acting like it.” He suggested she go outside and hold her head high, “not as an (escaping) convict.”