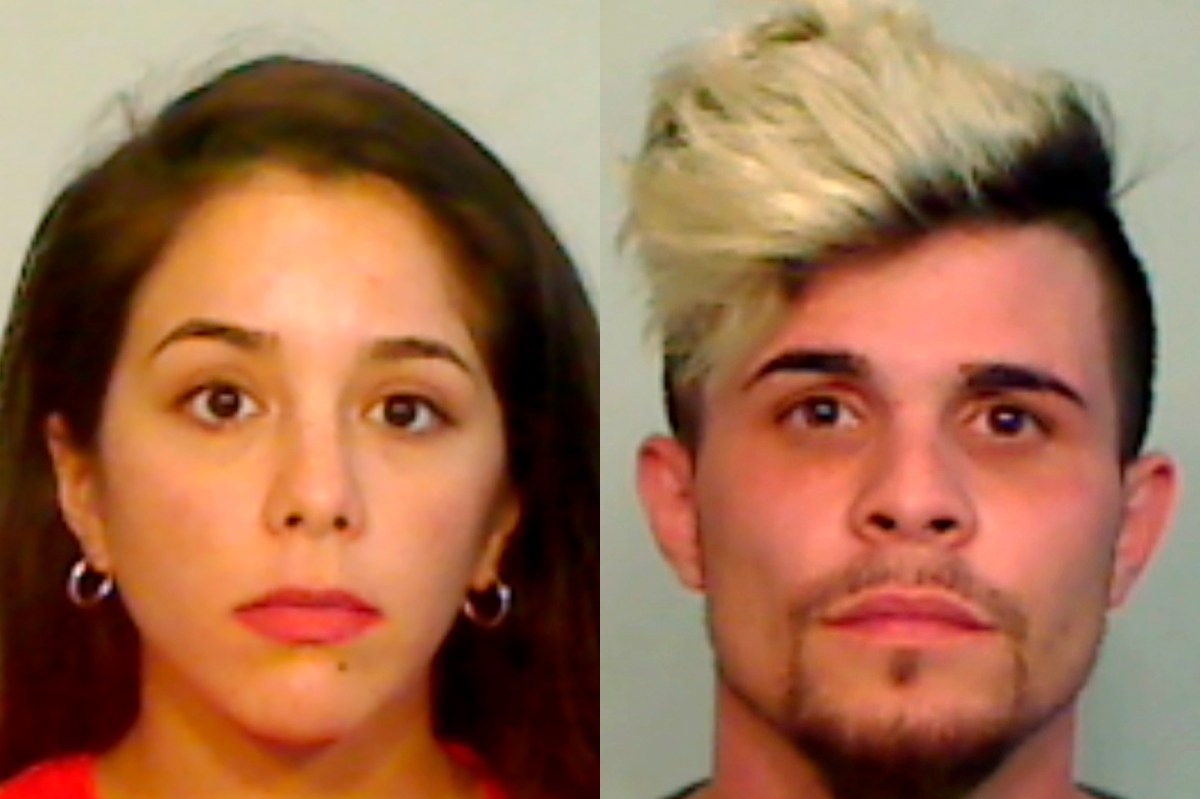 A Florida couple was jailed for allegedly breaking a mandatory quarantine order after they tested positive for the coronavirus, local officials said Thursday.

The Florida Department of Health in Monroe County had issued an isolation order on July 21 to the pair, instructing them to stay at home for 14 days and wear masks around others, The Miami Herald reported.

But neighbors complained that the carefree couple had been breaking the rules.

Freire was spotted walking his dog, making trips to the grocery store and washing his car, according to a police report. Both had been seen leaving and returning home without face coverings.

The property manager at their apartment complex reported them to Key West police, and handed over surveillance footage of the pair from a camera located in a common room, the Herald reported.

“An officer took the video to the judge and the judge signed the warrant,” Key West City Manager Greg Veliz told the newspaper.

The couple was charged with violating the state law that requires isolation or quarantine in a public health emergency and violating emergency management.

Both are second-degree misdemeanors, punishable by up to 60 days in jail.

Freire and Gonzalez were released from jail Thursday morning after posting $1,000 bond each.

During their stint behind bars, the couple was kept isolated from the other inmates in “negative pressure” rooms where the air is not recirculated into other areas of the jail, Monroe County Sheriff’s Office spokesman Adam Linhardt said.

“The whole idea is to keep them apart from the general population,” Linhardt said. “We’ve had people in those rooms before we’ve suspected of having it. If they show symptoms, that’s where people are quarantined.”