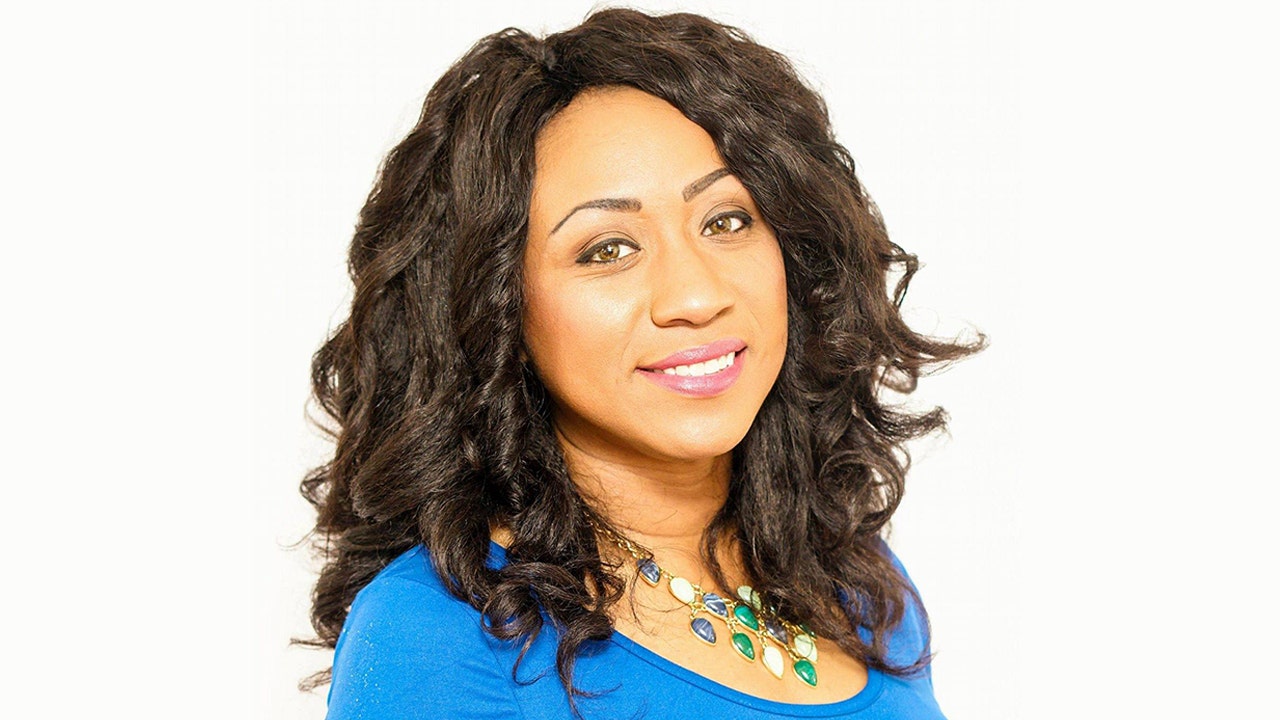 Former Illinois state Rep. Litesa Wallace raised money to bond out seven of nine protesters who were arrested Friday afternoon during a demonstration in Rockford.

The Rockford Police Department said they made the arrests during the afternoon march near East State Street in downtown after complaints from the community that protesters were blocking traffic and being disruptive.

Wallace told 13 WREX she started taking cash app donations and encouraged people to donate to the Winnebago Bond Project in order to help get protesters out of jail after she saw a livestream of the demonstrations online and thought the arrests were unfair.

Protesters have taken to the streets on many occasions, decrying the death of George Floyd and condemning police brutality, particularly against Black people.

Demonstrators sought to disrupt City Market, an event held on Friday nights in downtown, but organizers of the festival ended up cancelling it out of an abundance of caution for safety, according to the Rockford Register Star.

Dozens of protesters the night before sounded bullhorns and played loud music through speakers in the streets, the Star reported.

During Friday’s arrest, Leslie Rolfe, a spokesperson for the demonstrations, shouted at police while he was being arrested and accused them of taking him into custody to prevent him from attending a counterprotest called Back the Blue scheduled for Saturday.

“They’re trying to arrest me to make sure I’m not there for that,” Rolfe yelled. “I’m a political prisoner. What charges am I being arrested under? What I have done wrong?”