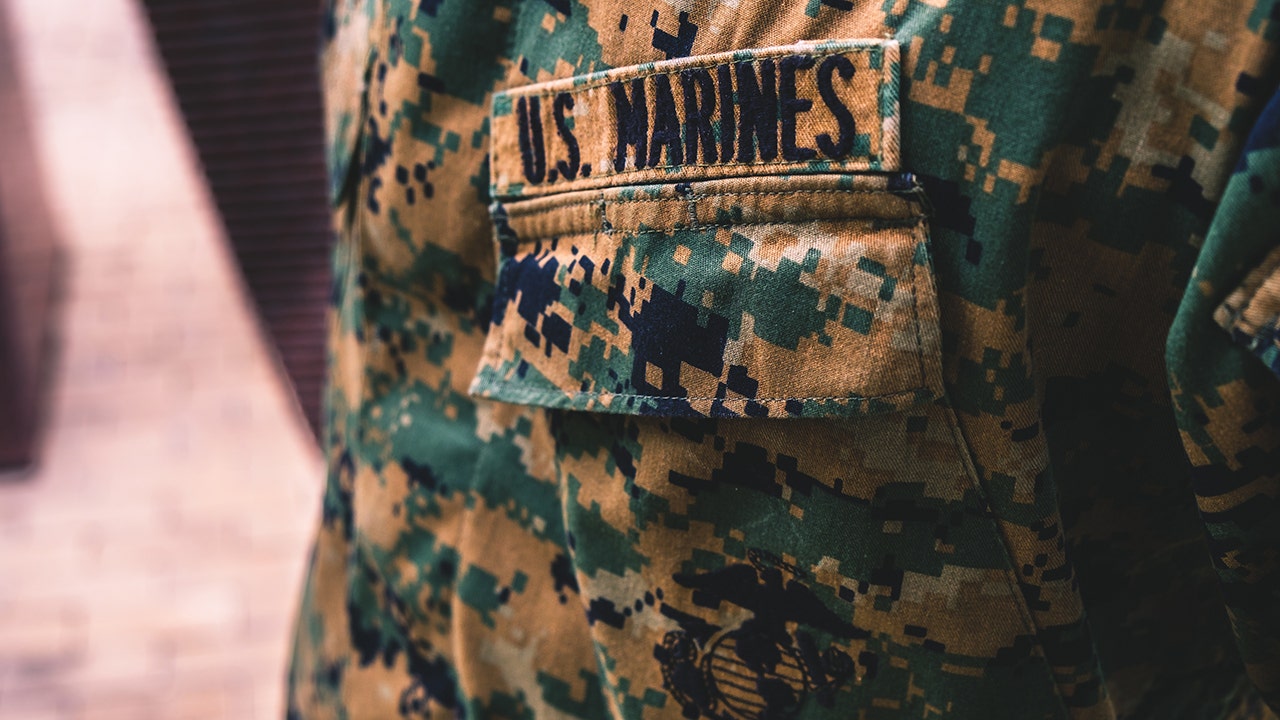 A search for seven missing Marines and one Navy sailor, who went missing during a training exercise off the California coast last week, has ended, Marine Corps officials announced early Sunday.

All eight missing service members are presumed dead after a 40-hour search effort was unsuccessful, a statement posted on Twitter by the I Marine Expeditionary Force said.

“It is with a heavy heart that I decided to conclude the search and rescue effort,” Col. Christopher Bronzi, commanding officer of the 15th Marine Expeditionary Unit, said in the statement. “The steadfast dedication of the Marines, Sailors and Coast Guardsmen to the persistent rescue effort was tremendous.”

The mishap occurred Thursday off San Clemente Island, where 15 Marines and one sailor were riding in an amphibious assault vehicle.

US MARINE CORPS BASE IN OKINAWA REPORTS CORONAVIRUS INFECTIONS

At one point, the vehicle started taking on water. Eight of the 16 service members were initially rescued while eight went missing.

Of the Marines rescued, one later died and two were hospitalized in critical condition, the Marine Corp statement said.

The circumstances surrounding the accident are under investigation.

The names of the missing Marines and the sailor will be released 24 hours after family members are notified, the Marine Corps statement said.

This Day in History: August 2