Florida man arrested after waving loaded gun in one hand, holding beer in the other, deputies say 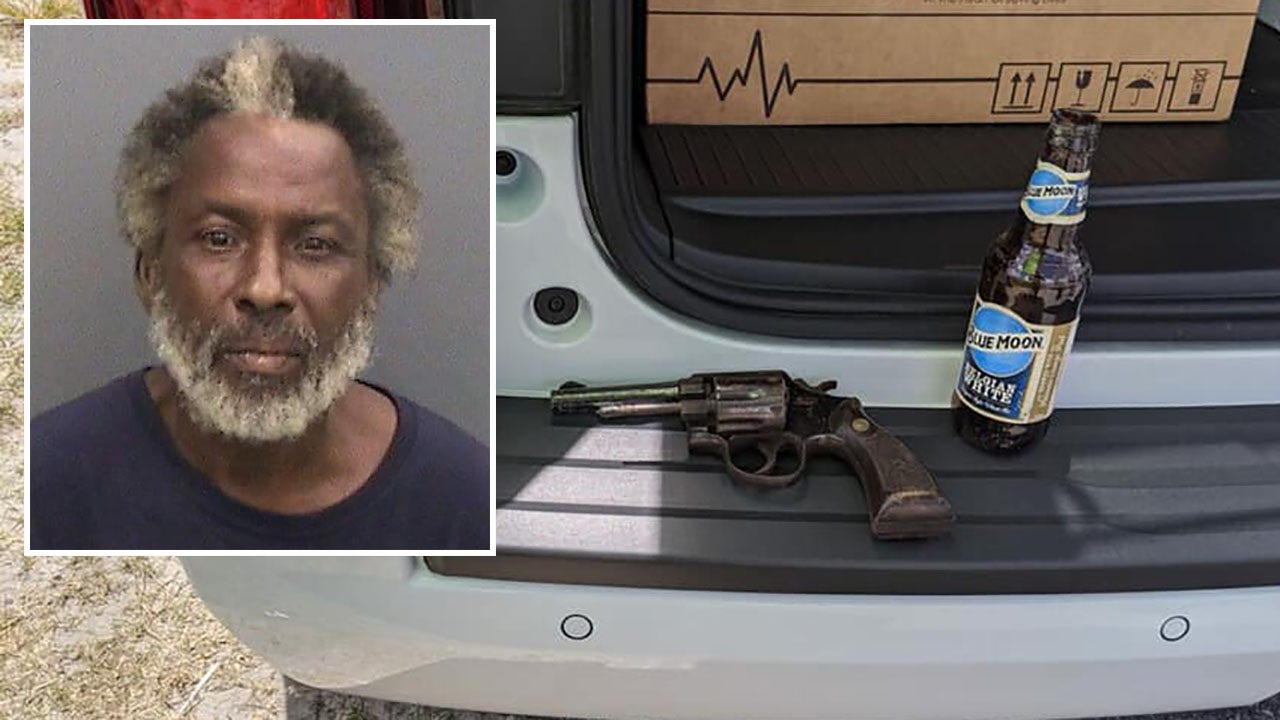 A Florida man was arrested Saturday after worrying citizens who spotted him walking down a road while waving a gun in one hand and holding an alcoholic beverage in the other, authorities said.

Deputies responded shortly before noon to reports of a man pointing a gun at vehicles driving along a street in Wimauma, about 30 miles southeast of Tampa, the Hillsborough County Sheriff’s Office said in a news release.

Deputies said 66-year-old Eric Ricardo Felder was holding and “carelessly waving” a loaded .380 Smith and Wesson revolver in one hand and a Blue Moon beer in the other when they arrived.

“With an intoxicated person handling a loaded gun in public, this is an incident that could have potentially ended very badly,” said Sheriff Chad Chronister.

Felder was taken into custody without incident, the sheriff’s office said.

He faces multiple charges, which include felon in possession of a firearm, two counts of aggravated assault with a deadly weapon, use of a firearm while intoxicated, improper exhibition of a dangerous weapon, and resisting arrest without violence.

“I am thankful that our deputies were able to quickly locate Eric Felder and arrest him without anyone getting hurt,” said Chronister. “Threatening the safety of others and putting innocent citizens’ lives at risk is unacceptable and will not be tolerated in Hillsborough County.”