'Grandfathering' to no longer be used due to 'racist origins', says Massachusetts appeal court 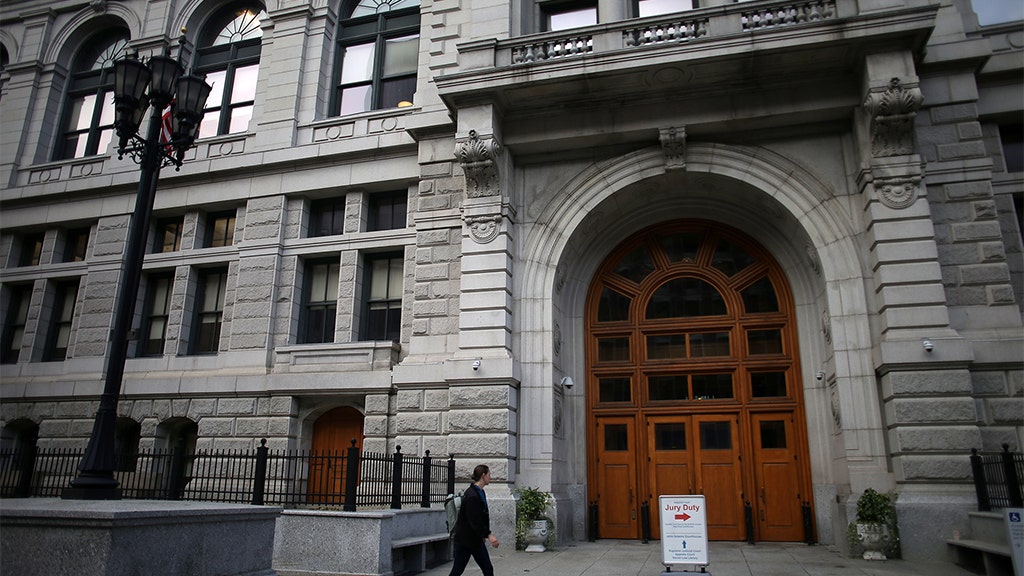 A Massachusetts appeals court says the term “grandfathering” will no longer be used in its decisions, citing its origin in post-Civil War laws that prevented Black people from exercising their right to vote.

A three-judge panel made the decision during a case involving a zoning feud between two neighbors in Gloucester. “Grandfathering” is often used to explain why new zoning rules do not apply to existing buildings.

“Providing such protection commonly is known — in the case law and otherwise — as ‘grandfathering.’ We decline to use that term, however, because we acknowledge that it has racist origins,’’ Judge James R. Milkey wrote in a footnote for the state’s second-highest court.

“Specifically, the phrase ‘grandfather clause’ originally referred to provisions adopted by some States after the Civil War in an effort to disenfranchise African-American voters by requiring voters to pass literacy tests or meet other significant qualifications, while exempting from such requirements those who were descendants of men who were eligible to vote prior to 1867,” Milkey wrote.

In lieu of the “grandfathered” phrase, the court wrote that the law “provides a certain level of protection to all structures that predate applicable zoning restrictions.”

In the Gloucester case, the court ruled that owners of a waterfront property can replace their dilapidated garage with a new one that is three feet taller.

The court noted that in some cases, property owners in Gloucester can replace buildings with new ones if the owner already received a variance to city zoning rules.

According to the court, zoning boards are allowed to issue special permits “so long as they find that the reconstruction would not be substantially more detrimental to the neighborhood.”