Large US cities see double-digit surge in homicide rates in first half of 2020, report finds 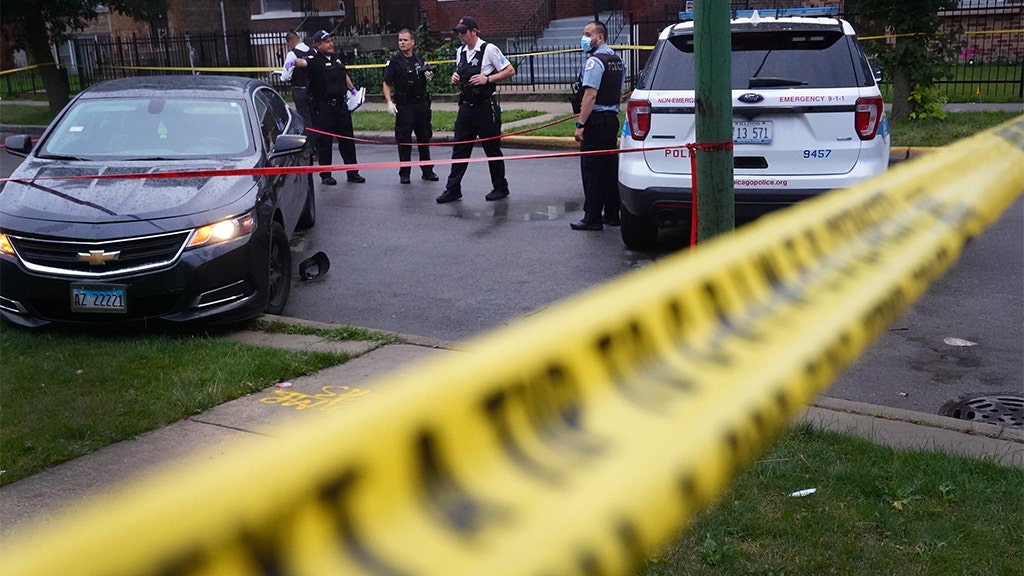 More than three dozen of America’s largest cities are seeing a double-digit surge in homicide rates, a new report finds.

The country’s 50 largest cities recently surveyed found they are all seeing a staggering rise in murders – a 24 percent increase this year so far over 2019, the Wall Street Journal reported. There have reportedly been 3,612 murders in 2020 so far.

According to the report, Chicago, Ill. has seen the biggest spike, claiming more than one of every eight murders reported out of all cities surveyed.

Murder rates increased in cities with typically high crime, such as Detroit and Philadelphia, but also areas not usually associated with violence, including Phoenix and Omaha, the WSJ reported.

According to the report, robberies, rapes, and burglaries largely saw decreases in the past months as people have been asked to stay indoors as a result of government mandates surrounding the novel coronavirus pandemic.

From Jan. 1 through the end of July, there were 440 homicides in Chicago and 2,240 people were shot, a number that includes those killed, according to the Chicago Police Department.

9 DEAD, 25 WOUNDED IN CHICAGO WEEKEND SHOOTINGS, INCLUDING BOY WHO ‘WAS UNINTENDED TARGET’

One of the Windy City’s latest fatal shootings occurred early Sunday when two men were killed as they sat in a vehicle parked on Chicago’s West Side. Both were shot multiple times in the head, according to police.

Violent crime as a whole has risen in many U.S. cities this year. President Donald Trump recently announced he was sending federal agents to some of them, including Chicago, as part of what he calls Operation Legend to help local authorities fight such crime.