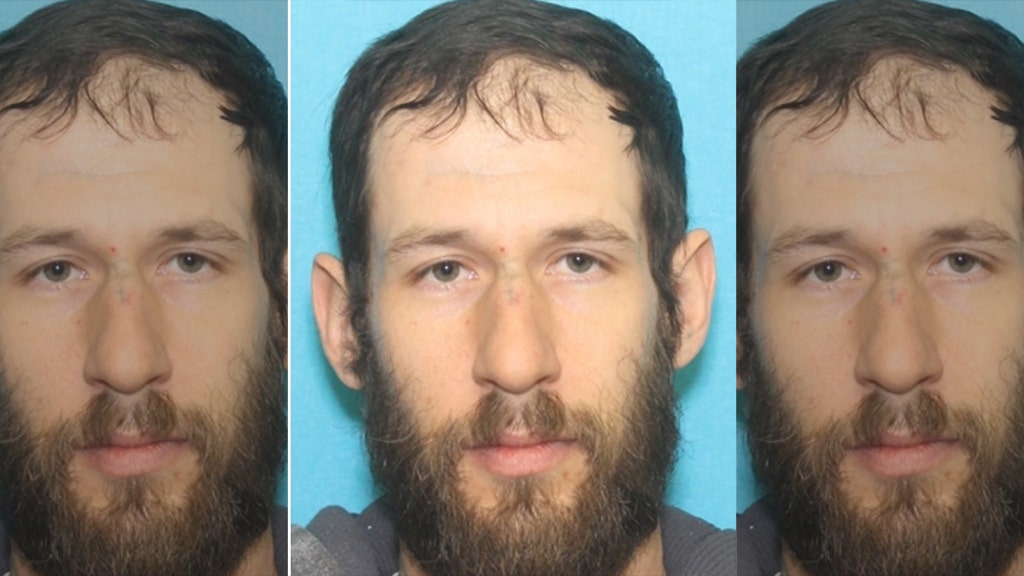 A man arrested over the weekend for opening fire on seven police officers, and striking one, in Pennsylvania “was getting stretched too tight” as a result of the coronavirus pandemic and other personal struggles, his attorney has claimed.

Adam Zaborowski “just wasn’t dealing well with the loss of his job, the loss of his child, just not handling the pandemic well,” his attorney, John Waldron, told lehighvalleylive.com. He added that Zaborowski, who recently lost custody of his child, will likely be undergoing tests “to see what exactly was going on in his life to have him react this way.”

Police from Bethlehem Township in Northampton County were trying to serve a warrant Saturday morning on 35-year-old Zaborowski in Slatington, but he jumped into a pickup truck and fled, Lehigh County District Attorney Jim Martin told The (Allentown) Morning Call.

When police tried to pull him over, Zaborowski — who had an AK-47 and a pistol — left the truck and opened fire on officers, according to Martin.

Martin said officers returned fire and Zaborowski was hit. He is expected to survive. A Slatington officer was shot in the arm, but the wound was relatively minor, Martin said.

In addition to the offenses associated with the warrant, Zaborowski was also hit with 22 other charges, including, several counts of attempted murder of a police officer and aggravated assault with a deadly weapon, according to lehighvalleylive.com. He was arraigned on Saturday and held on $1 million bail.

Waldron told the outlet he’s served as Zaborowski’s lawyer before, and this kind of behavior was not normal for him.

8 INDICTED IN PITTSBURGH’S MAY RIOTS: ‘THROWING IEDS AND BRICKS AT POLICE OFFICERS’

“The fact that he got shot twice with non-life-threatening injures [sic] when he had an AK-47 and another handgun, Adam is very fortunate he ended up the way he did,” Waldron told the outlet.

At the time of the shootout, Zaborowski was being sought in connection with a shots-fired incident from Friday morning outside a local cigar shop.

A staff member followed him outside, and police allege that Zaborowski fired a handgun into the air and then fired twice at the staff member. A patron was sitting behind the store employee, but no one was injured.