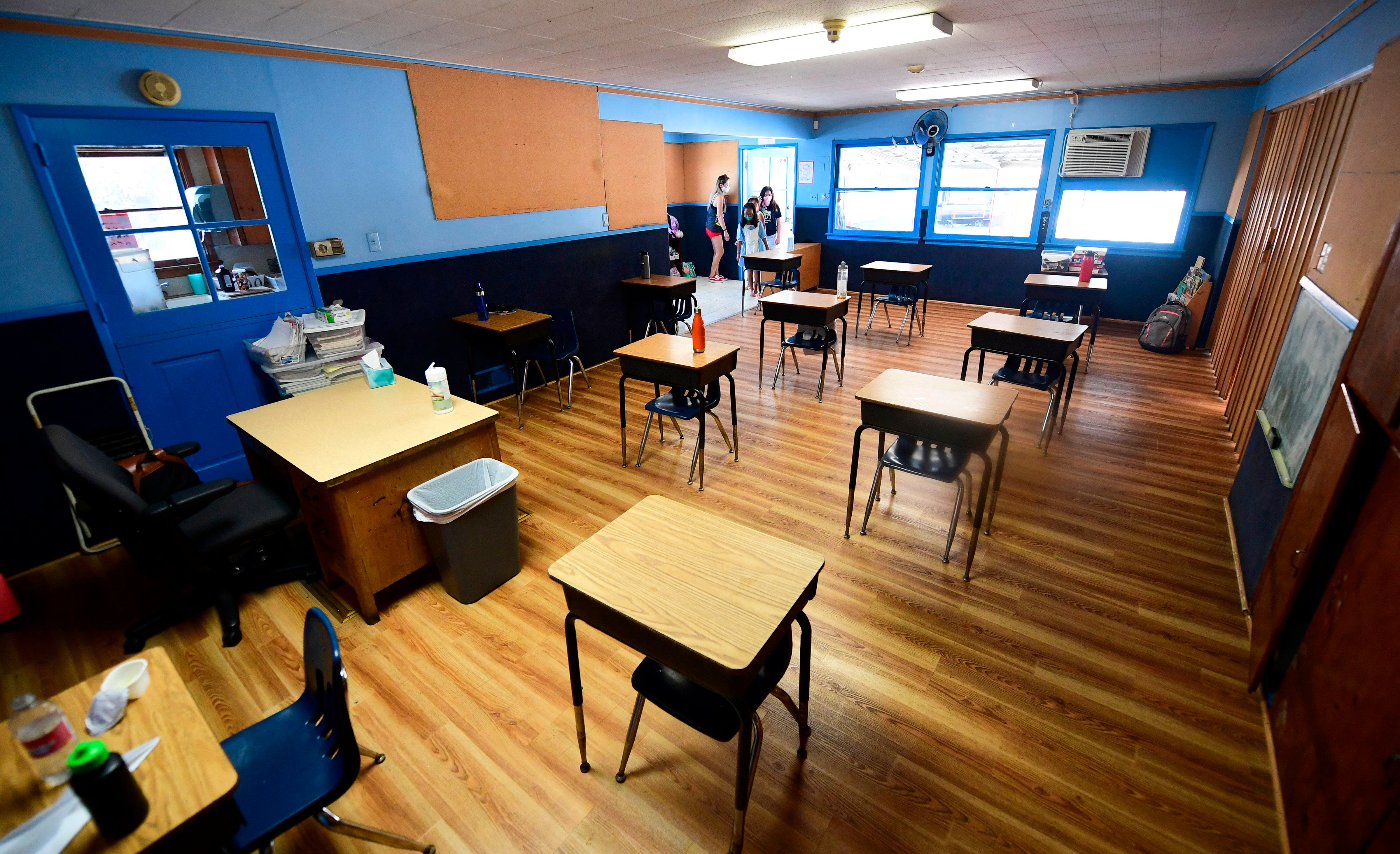 An Alabama school district has been forced to re-order thousands of laptops for students — just weeks before the scheduled restart of school — because the original computers were partly made by a Chinese company that is suspected of using forced labor, according to a report.

The company in question, Hefei Bitland Information Technology Company, is one of 11 Chinese companies that the U.S. Commerce Department put on an entity list last month, essentially blacklisting them from the United States.

Commerce Secretary Wilbur Ross said at the time that the companies were implicated in the Chinese Communist Party’s “campaign of repression, mass arbitrary detention, forced labor, involuntary collection of biometric data, and genetic analyses targeted at Muslim minority groups from the Xinjiang” region of China.

CHINA VOWS RETALIATION IF US CONTINUES ‘HOSTILE ACTIONS’ AGAINST JOURNALISTS

Etowah County Schools Superintendent Alan Cosby told the Associated Press that the reseller his school district ordered the computers through, Trinity3 Technology, told the school district this week that the devices were being held in customs by the Commerce Department.

However, the Commerce Department said it did not actually seize the computers, which were Chromebooks.

“The Department of Commerce recently added Hefei Bitland Information Technology Company to the Entity List because of human rights abuses including forced labor in the Xinjiang region of China,” the Commerce Department told the AP in a statement. “The Entity List establishes a license requirement for the export of items subject to the Export Administration Regulations and does not apply to the importation of Chromebooks from China. While there are nuances in the policy that this issue actually falls under [Customs and Border Protection’s] jurisdiction, we should all agree that American school children should not be using computers from China that were produced from forced labor.”

The Commerce Department did not respond to a request for comment from Fox News on Tuesday.

Etowah County School District’s 8,500 students are set to return to school on Aug 17, with many students opting to attend virtually.

Cosby told the AP that he wouldn’t be able to get the computers until October, so he canceled the order a placed a new one with a different vendor that can get him laptops by September.