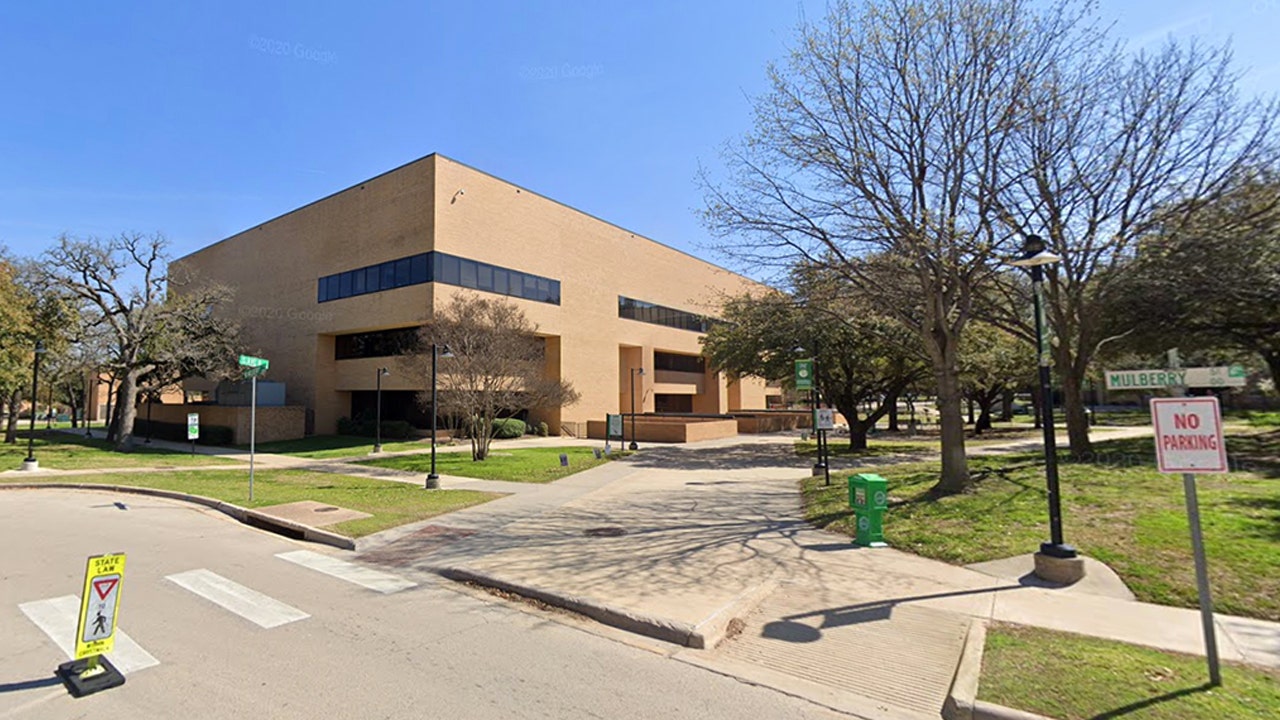 The University of North Texas College of Music announced Friday that it is opening an investigation into an academic journal that showcased criticism of a music theorist who argued that music theory is white supremacist.

The announcement followed a public statement from graduate students at the school’s Division of Music History, Theory and Ethnomusicology who condemned a volume of the Journal of Schenkerian Studies (JSS).

The journal, which is run by faculty of the music department, focuses on a branch of music theory developed by Austrian musician Heinrich Schenker.

The faculty members argued in the journal that Schenker’s ideas on music should be evaluated independently of whatever racial prejudices he may have held.

In their public statement, the MHTE graduate students said they “condemn the egregious statements written by UNT faculty members within this publication.”

They added: “We stand in solidarity with Dr. Philip Ewell and his goals to address systemic racism in and beyond the field of music theory.”

The statement included a list of demands, which included requesting the college dissolve JSS and old its authors accountable.

Separately, a group of music theorists have published an open letter to the Society for Music Theory (SMT), calling for solidarity with Ewell and demanding that SMT show its support for the graduate students’ demands.