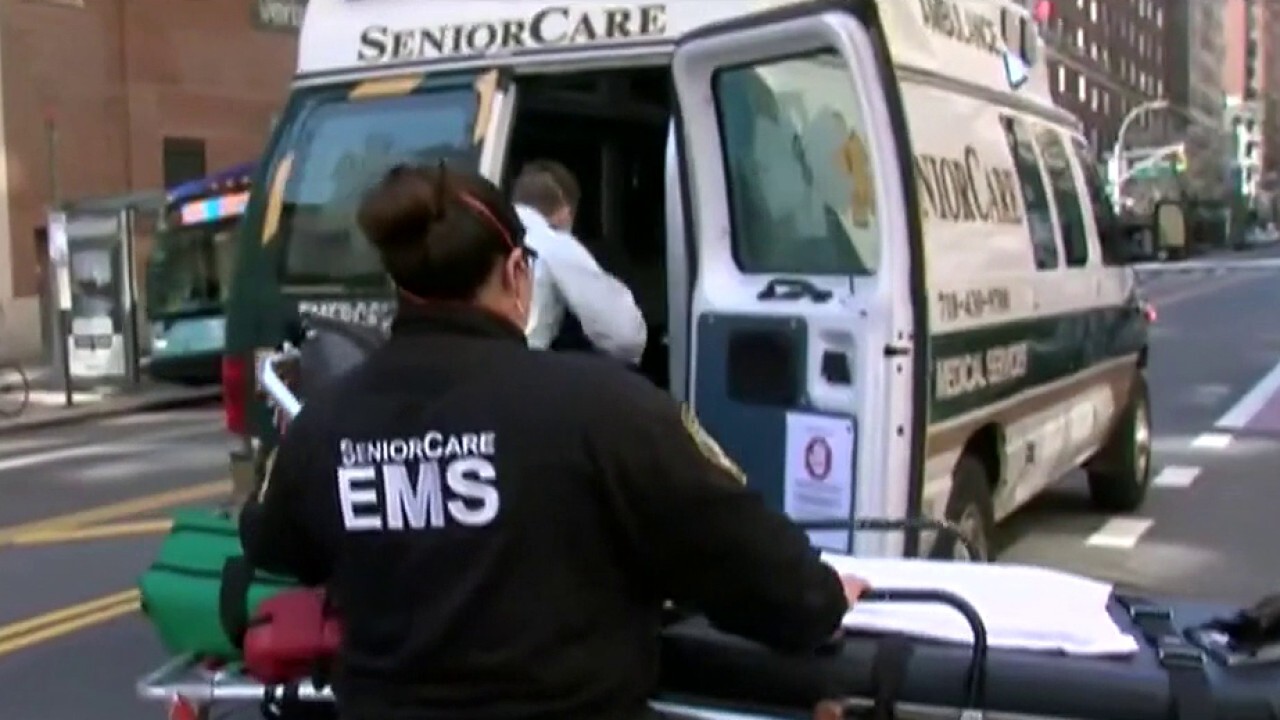 Nursing homes with histories of fraud and labor violations received hundreds of millions of dollars in a “no strings attached” federal handout meant to cover shortfalls and expenses during the coronavirus pandemic, according to a report Tuesday.

More than a dozen companies that received the federal funding have settled civil lawsuits with the Department of Justice in recent years over forged documents, improper Medicare billing as well as substandard care and other abuses.

The companies were forced to repay the government more than $260 million in total and nearly all are under active corporate integrity agreements with the inspector general of the Department of Health and Human Services – the same agency that distributed the coronavirus money, the Washington Post’s analysis on federal spending practices found.

The five-year agreements made with the companies also resulted in employee training, enhanced reporting protocols and independent audits.

SavaSeniorCare, a nursing home provider still locked in litigation with the government, was accused of putting elderly residents into unnecessary therapy services and delaying the release of patients in order to squeeze more money out of Medicare. SaveSeniorCare, which was given $65 million in pandemic relief money, denies the accusations.

In all, the nursing homes that were sued for Medicare fraud were given more than $300 million in relief payments, the paper said.

Millions more in taxpayer funds went to nursing homes that had widely mismanaged their facilities during the pandemic, including a Pennsylvania rehabilitation center that gave more than 200 patients hydroxychloroquine without the approval of the state health department.

Perhaps more troubling was the money given to New Jersey’s Andover Subacute and Rehabilitation Center II, the site of one of the largest coronavirus outbreaks in the country. Adover became truly infamous after an investigation by the state attorney general found lapses in infection control and patient care. The facility was also where investigators found the bodies of 17 residents in a makeshift morgue and another stored in a shed.

TWITTER DELETES VIDEO PROMOTED BY TRUMP ON HYDROXYCHLOROQUINE USE FOR CORONAVIRUS

In New York, two nursing homes that are part of SentosaCare, a for-profit company, received more than $2 million. In October, a federal judge ruled that one of the owners violated human trafficking laws after Filipino nurses brought to the U.S. to work in the homes complained they were overworked, underpaid and threatened with thousands of dollars in fines if they quit. The company is appealing the ruling.

The $175 billion in federal money given to hospitals, nursing homes and health care providers came from the Provider Relief Fund. Of that sum, nursing homes received $4.9 billion and had only a couple of stipulations on how the money could be used.

Basically, they couldn’t spend the cash on abortions or gun-control lobbying. They were not required to stock up on COVID-19 related items like personal protective equipment nor did they have to use the money for hazard or overtime pay for nurses and other health care workers.

“The president wants us to accelerate getting those dollars out,” Seema Verma, administrator for the Centers for Medicare and Medicaid Services said in April during a press conference with the White House coronavirus task force. “There are no strings attached, so the health care providers that are receiving these dollars can essentially spend that in any way they see fit.”

$26B WILL BE LOST TO IMPROPER CARES ACT SPENDNG: STUDY

Some experts in the health care industry fear a few greedy for-profit companies may take the money without investing it where it matters.

“This has been one of my concerns from the moment the government passed the Cares Act – the money is not ending up where it needs to be,” Michael Wasserman, medical director of the California Association of Long Term Care Medicine said. “The help has to go specifically to the front line.”

Fox News reached out to the Centers for Medicare and Medicaid Services for comment. However, the press line mailbox was full, and a message could not be left.