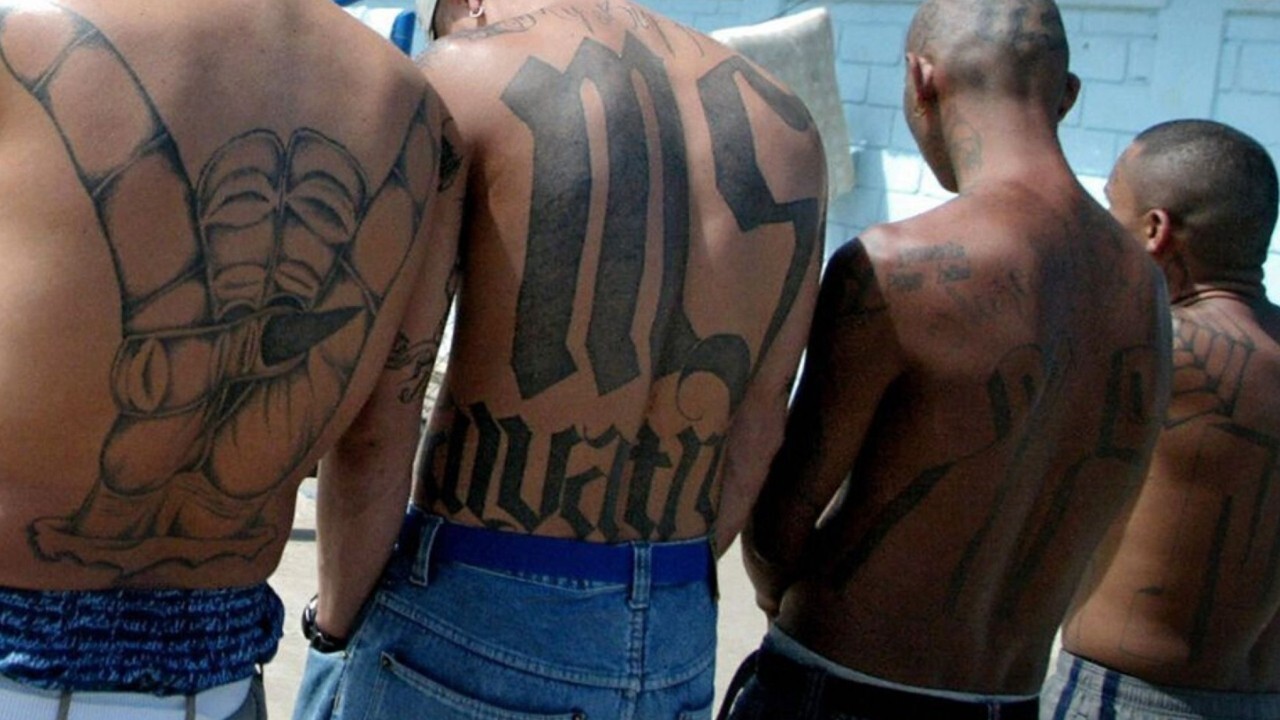 Eleven alleged members of the MS-13 street gang have been charged with sex trafficking after federal prosecutors said a 13-year-old runaway was repeatedly beaten with a baseball bat and forced into prostitution in northern Virginia.

A 48-page FBI affidavit claims the girl ran away from a group home in Fairfax in August 2018 with a 16-year-old friend who was connected to MS-13.

The girl told authorities that she was twice beaten on her backside and legs 26 times with a baseball bat — once as an initiation to the gang, and once as a punishment for talking to rival gang members and allegedly stealing from fellow gang members.

The girl reported that she could barely walk after the beatings and still suffers pain.

She also said she was plied with alcohol, marijuana and cocaine.

Charges were unsealed Tuesday in federal court in Alexandria.

The affidavit states that multiple gang members sexually assaulted her, and that the gang prostituted her on multiple occasions in northern Virginia and Maryland.

Court records indicate 10 of the defendants were arrested Tuesday and made initial appearances, in which a magistrate ordered that they have attorneys appointed on their behalf and they be held pending a detention hearing scheduled for Thursday.

U.S. Attorney for the Eastern District of Virginia G. Zachary Terwilliger, whose office is prosecuting the case, held a news conference about the charges Tuesday afternoon, noting: “People need to start acknowledging this is a problem. Certain police departments have folded their gang units because of politics.”

He said the gang preys “on our immigrant community. Fighting MS-13 is not anti-immigrant, it is pro-immigrant.”

He said to fight the gang in the future increased coordination and increased sophistication is needed.

“Now that’s it’s harder to get across the border. We’ve got a real fighting chance to eliminate MS-13 and keep it that way,” he said. “This is still going on in our communities. This is happening in Woodbridge, Virginia.”

Fox News’ Jake Gibson and The Associated Press contributed to this report.