Police in Washington, D.C., have recovered three bodies from the Potomac and Anacostia Rivers while searching for a group of three men who were last seen on a motorized boat on Sunday.

The remains – which as of Wednesday morning, have not been publicly identified – were found Tuesday along the shorelines of Joint Base Anacostia Bolling and Alexandria, Va., according to Fox5 DC.

“We are working to identify these persons in order to alert their families and loved ones,” the Metropolitan Police Department wrote in a tweet. 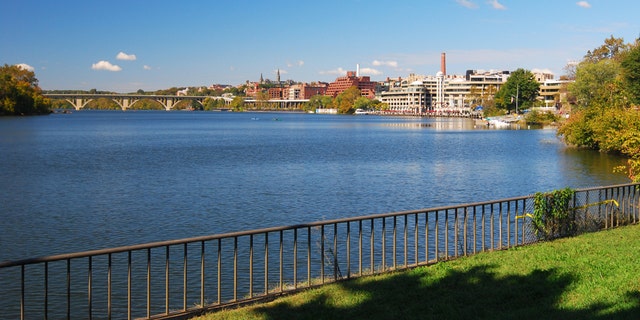 Three bodies have been recovered this week from the Potomac and Anacostia Rivers, police say. (iStock)

The discoveries come after Ahmad Noory, 28, Mustafa Haidar, 26, and Omid Rabani, 23, apparently fell overboard from a power boat that was operating in the area Sunday afternoon, The Washington Post reported citing local officials. Multiple witnesses also reported seeing the men in the water.

Yunus Haidar said the three men were friends and his son worked alongside him at an auto body shop.

A D.C. police spokesperson told the Post it appears the men were not wearing life jackets and that investigators believe they may have been knocked off the boat during an isolated storm.