A Florida man is accused of assaulting a child who was wearing a mask at a restaurant Sunday night and saying “you now have coronavirus” after getting close to the child’s face, authorities said.

Jason Copenhaver walked up to the child at Ricky T’s Bar and Grille in Treasure Island, about 28 miles southwest of Tampa, and asked if he was wearing a mask, police said in an arrest affidavit obtained by local news outlets.

The child answered “yes” and Copenhaver told him to remove it, FOX13 Tampa reported. He then allegedly asked to shake the child’s hand, which the child refused. 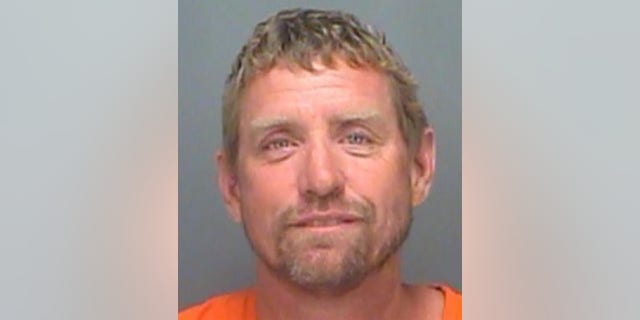 Copenhaver grabbed the child’s arm, got close enough to his face so that spit from Copenhaver’s mouth landed on the child and said “you now have coronavirus,” according to the affidavit.

Staff described Copenhaver as “intoxicated” and said he was not wearing any shoes, WTSP-TV reported, citing the affidavit. He reportedly tried to strike a staff member twice after walking over to the bar.

Copenhaver was arrested on charges of simple battery and disorderly conduct, according to online jail records. He was released after posting a $650 bond.

He told police that he doesn’t know if he has the coronavirus and has never been tested, the affidavit said.