NYC gang member involved in 3 drive-by shootings after being released without bail in May: report 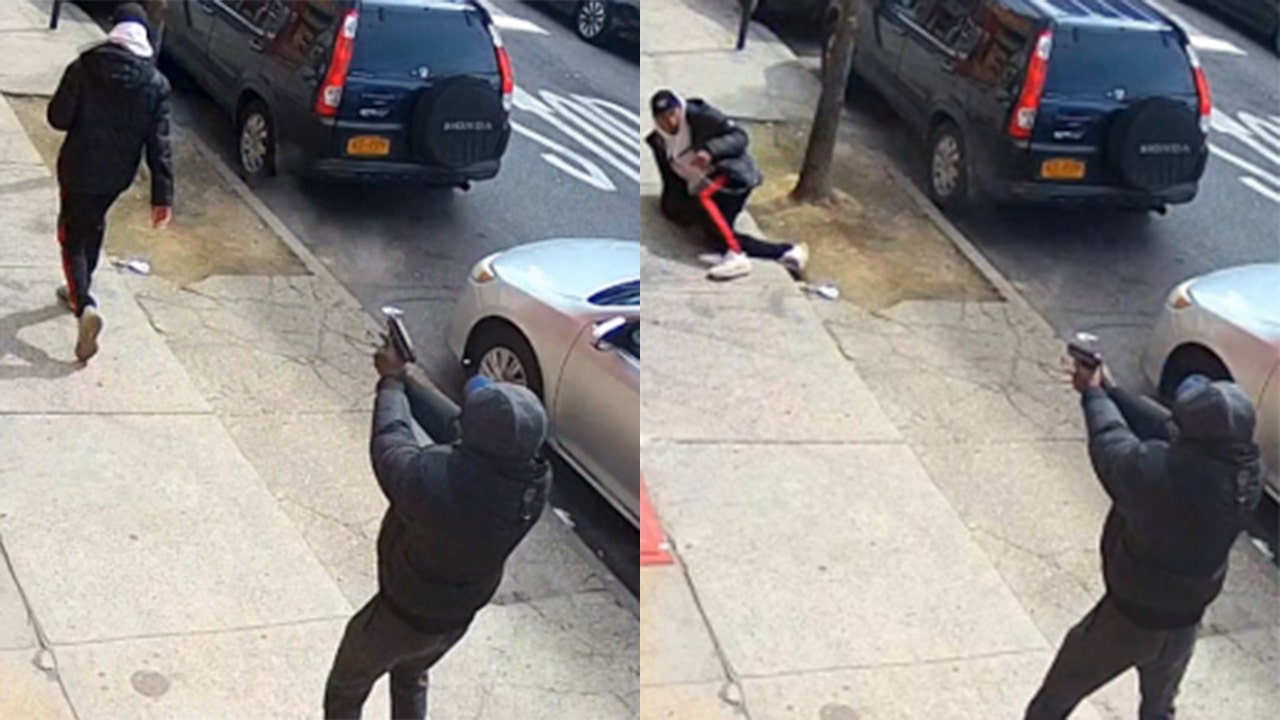 An alleged gang member in New York City was involved in three drive-by shootings just weeks after he was released without bail following an attempted murder arrest, according to reports.

Darrius Sutton, 23, was previously nabbed in connection with a shooting on May 16 in Brooklyn’s East New York, where Justice Department officials said he shot and seriously injured a man, according to the New York Daily News. He was reportedly charged with attempted murder, assault with intent to cause injury and criminal possession of a weapon.

However, he was released without bail after the only witness withdrew their statement, according to the report.

“At the time of arraignment the sole eyewitness had recanted so we did not have sufficient evidence to keep the defendant in custody,” a spokesperson for the Brooklyn District Attorney’s Office told the outlet. “The investigation is continuing and we hope other witnesses come forward.”

Since his release, the alleged Bloods gang member committed three drive-by shootings in the month of July alone, federal prosecutors said, according to the report.

Even before his May arrest, he was reportedly up to no good.

In one case, on April 20, he allegedly shot his victim, whom the outlet identifies as a “rival gang member,” three times in the back from roughly six feet away, court papers show.

“The defendant’s violent spree over the last year has left at least seven individuals with gunshot wounds,” federal prosecutors wrote in July 29 court papers. “The defendant is extraordinarily violent by any measure and he has shown total disregard for the lives of others.”

Court papers show Sutton was previously convicted on March 9, 2015, for assault with intent to cause bodily injury. He was sentenced to two years in prison.

Sutton was arrested by federal law enforcement on July 29 and charged for possessing a weapon despite being a felon, according to multiple reports. He is being held at a federal jail in Brooklyn New York and faces up to a decade behind bars.