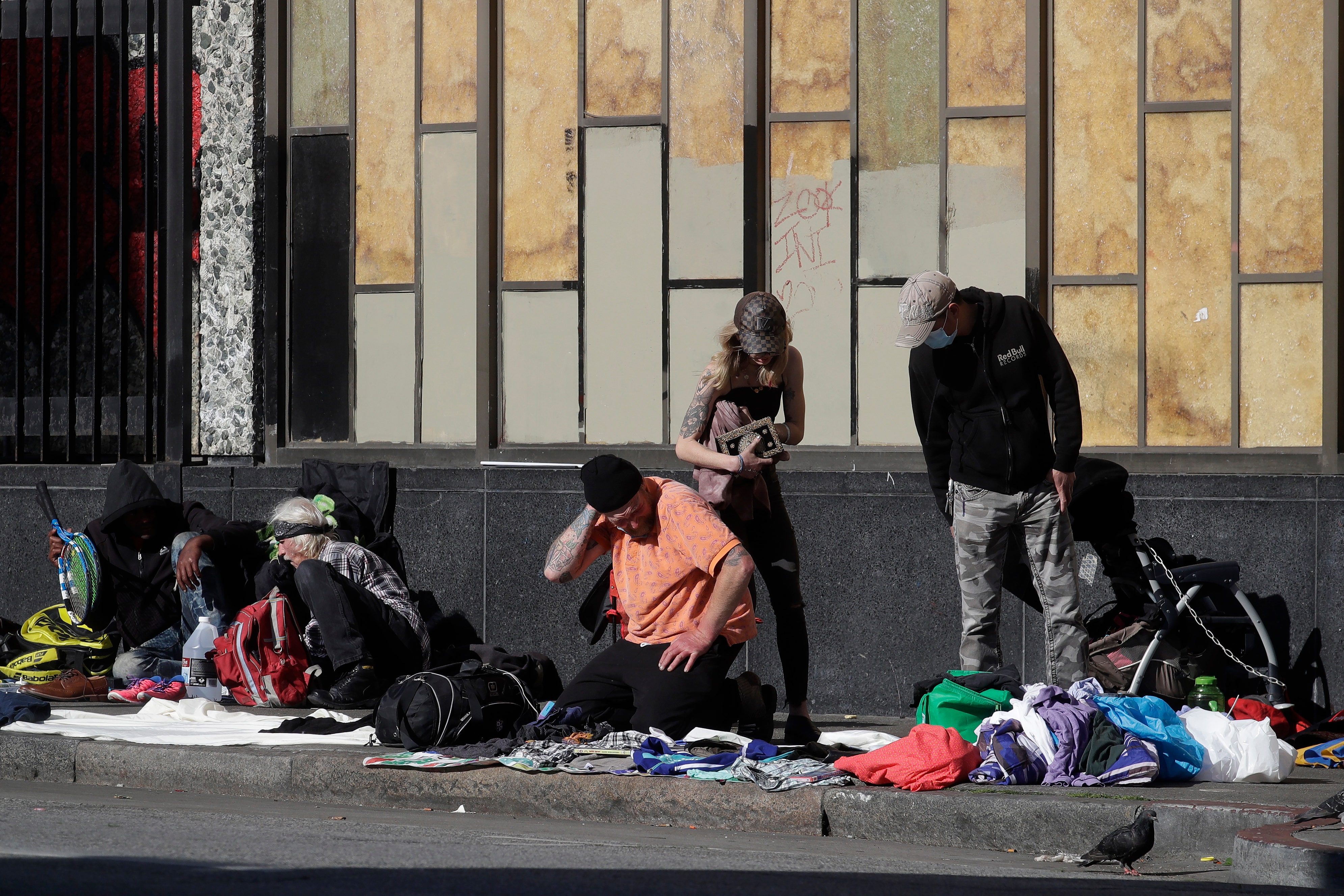 San Francisco Police arrested two individuals Saturday for running a meth lab out of a San Francisco hotel that is part of the city’s Alternative Housing program for homeless people during the coronavirus pandemic, according to local news outlet KTVU.

A front desk worker at the Civic Center Motor Inn confirmed that the drug bust happened on Saturday but declined to comment further. A manager was not available.

The San Francisco Police Department said officers were dispatched to the hotel at 2:30 PM “regarding a strong chemical odor emanating from a guest room.”

KTVU reported that the hotel is taking part in San Francisco’s Alternative Housing program, which was created to temporarily shelter the city’s most vulnerable populations, many of which are homeless. The city also houses many frontline workers through the program.

“I would like for the government to have a bit more of monitoring of the space,” a man who works at a nearby business told KTVU. “If you are housing people that are not there with a security deposit or anything that makes them liable, liability is key.”

It’s unclear if the two individuals who were arrested Saturday were a part of the city’s alternative housing program, but multiple reviews for the hotel on travel websites describe a seedy atmosphere where drugs have openly been sold and used in recent years.

According to the San Francisco government, more than 80 hotels expressed interest in being a part of the Alternative Housing program and 1,895 hotel rooms are currently occupied occupied by vulnerable populations.

City Journal contributor Erica Sandberg told Fox News last month that the program has been a “disaster” for the city.

“You are talking drug-fueled parties, overdoses, deaths, people are being assaulted. You have sexual assaults going on, it is pandemonium,” she told “Tucker Carlson Tonight.” “It is extremely bad and it needs to stop.”

The Mayor’s office and the city’s Department of Emergency Management did not immediately respond to requests for comment Wednesday.