This Day in History: August 6 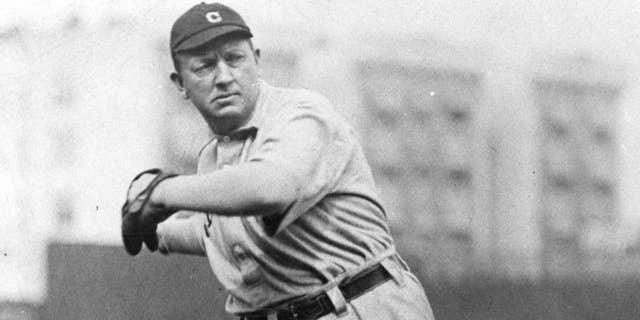