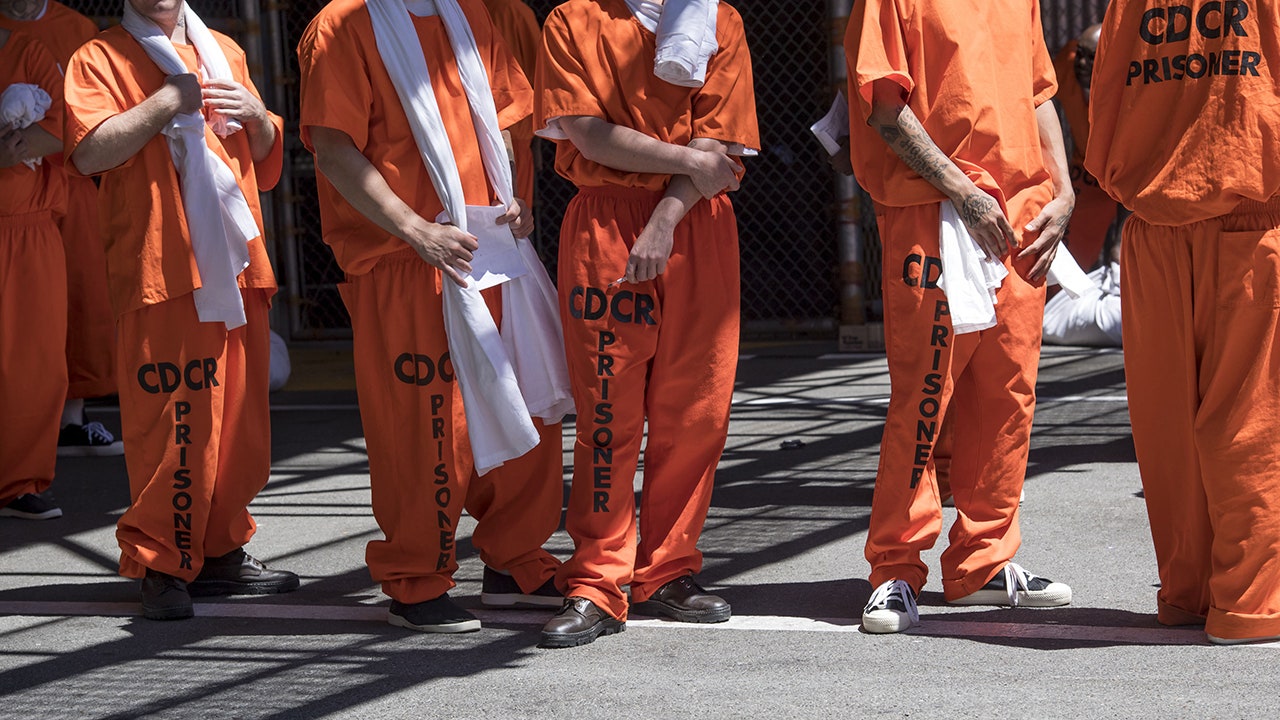 The American Civil Liberties Union (ACLU) is launching a multi-year effort to win the release of tens of thousands of prisoners by lobbying governors to grant mass clemency as a remedy to “systemic injustice.”

The effort, called, “The Redemption Campaign,” aims to “liberate” 50,000 prisoners with the vision of “transform[ing] the concept of clemency from a case-by-case extension of individual mercy into an essential systemic response to decades of racist, punitive, and degrading incarceration,” a report from the group says.

The organization will be attempting to sway constituents and affect gubernatorial campaigns amid widespread calls for change to the criminal justice system.

Groups targeted for clemency will include “older incarcerated people,” “people convicted of drug distribution and possession offenses,” “people incarcerated for technical probation or parole violations,” and people who would have recieved a lesser sentence if convicted under current laws.

“Across the country, people are rising up to demand change,” ACLU Executive Director Anthony Romero. “They are calling for an end to the systemic racism that has defined so much of the American experience, particularly in the criminal legal system.

“There are 1.3 million people trapped in state prisons, most of whom are Black and Brown and all of whom are being denied real opportunity for hope, healing, and redemption. Governors across the country could — and must — bring an end to this, and many of them have the power to do that unilaterally through the power of clemency.”

The effort is likely to intensify the debate surrounding criminal justice reform and granting voting rights to felons.

Supporters of President Trump have attacked presumptive Democratic nominee Joe Biden’s role in the passage and enactment of the 1994 Violent Crime Control and Law Enforcement Act, which critics argue escalated the war on drugs and devastated Black communities through mass incarceration.

NEARLY 18,000 CALIFORNIA INMATES COULD BE RELEASED EARLY DUE TO CORONAVIRUS

Biden and other Democrats, meanwhile, have claimed that Trump symbolizes and perpetuates the type of systemic racism targeted by the ACLU. The president, however, maintains that through the First Step Act, he’s made dramatic reforms to sentencing and given criminals a second chance.

The ACLU claims that 1.3 million people are incarcerated in state prisons with “hundreds of thousands” who are “trapped by extraordinarily long and punitive sentences that were never warranted in the first place.”

Iowa had been the only state with broad constitutional language that revoked felons’ voting rights. In Maine and Vermont, felons can even vote while they’re in prison. Sixteen states restore the vote upon release, and another 21 automatically restore it after the sentence is served, including parole and probation. Other states attach conditions for certain crimes.