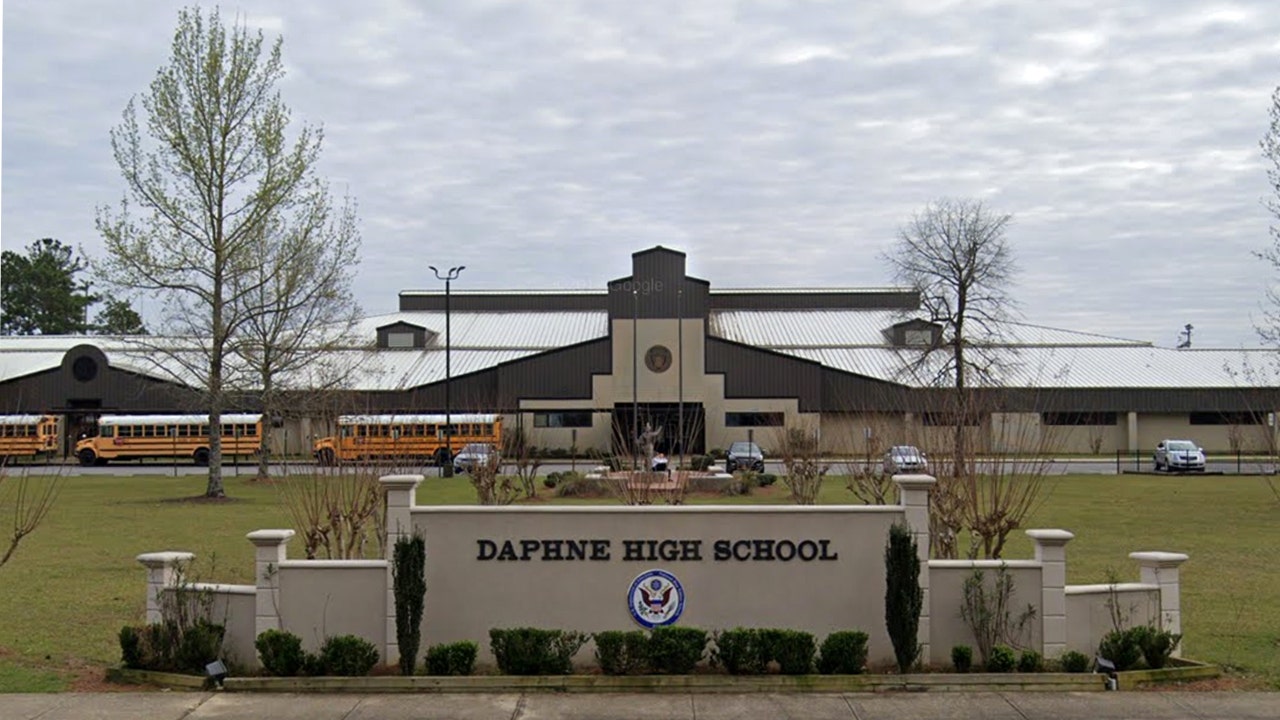 A high school in Alabama is facing backlash after several of their cheerleaders posted a photo of themselves posing with a t-shirt bearing the Confederate flag inside of a heart on it with the words “I love Redneck Boys.”

Reagan Colemann, one of two Black cheerleaders on the team, quit after seeing the photo and is condemning Daphane High School administrators for not punishing the girls’ actions, over a month after the incident took place.

Colemann’s mother, Latitah, told Fox News Thursday that her daughter showed her the photo on July 4 before it was removed from social media after garnering a slew of negative comments for its depiction of a symbol with racist undertones.

Latitah and her daughter say the school has taken no actions to remove the girls from the team and have yet to announce any disciplinary actions against them.

Her daughter posted on social media, saying, “As 1/2 black girls on the cheer team, I knew I needed to speak up about this matter and Daphne’s negligence.”

“I have since quit the team due to their carelessness and inactivity. Daphne’s Administration team has failed to release any statements or contact anyone back concerning this matter,” Reagan Colemann wrote.

“Daphne is very known for keeping things like this hidden and swept under the rug. I don’t want this to be another one of Daphne’s well kept secrets. Something has to be done, and these girls need to face consequences for their actions.”

Latitah said beyond acknowledging that “the T-shirt is mean,” people have defended the photo as the act of “harmless teenagers.”

“We are fighting to get that flag removed off of state flag poles. So, no, that’s not meaningless,” Latitah said. “To you, it may be, but not to us. And if they had been in U.S. history class for all these years that they’ve been in school then they would know that.

In a statement, Baldwin County Public Schools said, “We are aware of the situation and it has been handled at the local school level. As with any student issue, federal law prohibits us from discussing disciplinary actions, if any, involving our students.”

“Our system has implemented sensitivity programs and Superintendent Tyler has stressed that we have a zero-tolerance for racism and bullying in our system.”

Latitah says Daphne is “very diverse” and administrative officials should do more to promote inclusivity on campus.