The FBI is taking over as the lead agency investigating the disappearance of Crystal Rogers, who was last seen in Kentucky around the Fourth of July in 2015, the agency announced.

Federal and state officers began executing search warrants Thursday and planned new rounds of interviews in the search for Rogers, who went missing in Nelson County in on July 3, 2015. Her car was found abandoned with a flat tire along the Bluegrass Parkway in Bardstown, Ky. Her keys, phone and purse were still inside the vehicle, authorities said.

Rogers, a mother of five, was 35 when she disappeared, according to multiple reports. 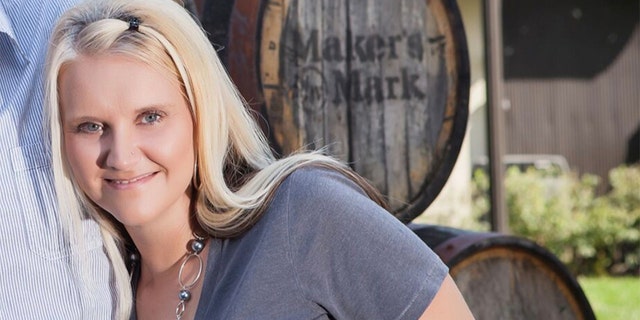 Her boyfriend at the time told investigators they had gone to bed at the same time. Rogers was gone when he woke up, according to People. The pair reportedly have one child together.

“I ask that members of the community think back to July 3rd and 4th of 2015,” said FBI Louisville Special Agent in Charge Robert Brown in a Thursday press release. “For those individuals who have information about this incident but who have not yet spoken to law enforcement for whatever reason, please contact us.”

Properties searched included homes belonging to Rogers’ former boyfriend, who was initially deemed a suspect in the case, and his brother, an ex-Bardstown police officer, the FBI confirmed. Her boyfriend was never charged in connection with the case, according to People.

Officers will also conduct more than 50 interviews in the community, the agency said.

The FBI has launched a website — www.crystalrogerstaskforce.com — dedicated to sharing information about the case.

The bureau described Rogers as having blonde hair and blue eyes, and weighing roughly 155 pounds when she was last seen. She is around 5 foot, 9 inches and has tattoos in the middle of her back, her left foot, her ankle and her lower back.

A $25,000 reward is being offered for information leading to Rogers’ whereabouts. Anyone who believes they have information pertaining to the case can call 1-800-CALL-FBI or visit www.crystalrogerstaskforce.com.