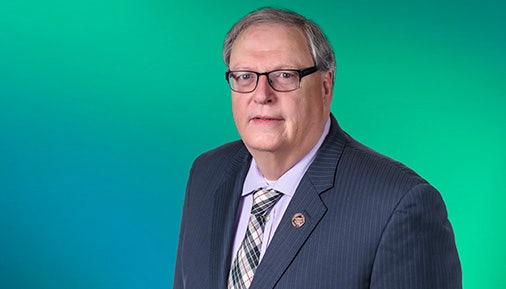 A 67-year-old former mayor in New York state was killed and two other people were hurt Wednesday morning when a food processor being tested for guacamole production exploded, according to a report.

Joseph Kapp, who served as mayor of Rensselaer in the 1990s and was currently vice chairman of the Board of Trustees at Hudson Valley Community College in nearby Troy, succumbed to his injuries after he and the other victims were taken to a hospital after the incident in Schenectady, N.Y., the Albany Times-Union reported.

All three had been hurt by a “high-pressure vessel,” Schenectady Fire Department Assistant Chief Don Mareno told the newspaper. Mareno said the other two victims had less serious injuries.

The device was being tested at the headquarters of Innovative Test Solutions, an engineering and test laboratory, the report said.

“It is with deep sadness that we must share that our great friend and colleague, Joe Kapp, passed away on Wednesday, Aug. 5,” college President Roger Ramsammy said in a statement. “We share our deepest sympathies with Joe’s wife, Jolanta, and the entire Kapp family.”

“As a trustee of Hudson Valley Community College, he helped guide the college as it grew into one of the top two year colleges in the country, making a difference in the lives of many graduates and students,” he added.

“Joe Kapp leaves behind a legacy of service and accomplishment that greatly benefited Rensselaer County and the Capital Region,” County Executive Steve McLaughlin said in a statement, according to the Times-Union. He said Kapp “undertook important projects to revitalize the city” as mayor of Rensselaer.

Innovative Test Solutions’ CEO and vice president, Scott Briody, said Kapp was a client of the company but declined to comment further. No more details about the accident were immediately available.