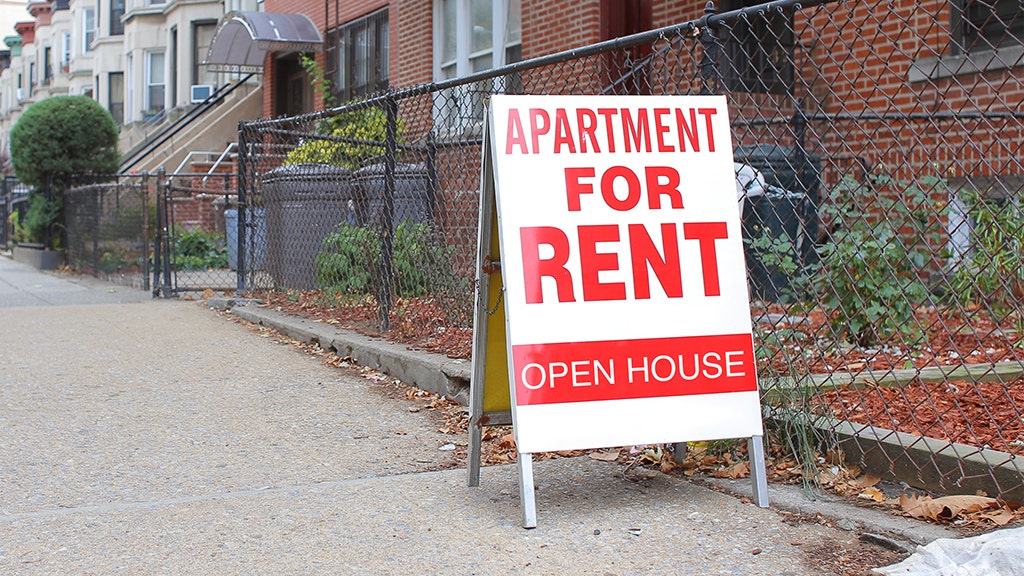 A New Jersey landlord who owns hundreds of rental units and receives about $100,000 a month in federal voucher payments demanded sexual favors from low-income tenants in exchange for housing, federal authorities alleged in a lawsuit on Wednesday.

The complaint, filed in the U.S. District Court of New Jersey, claims that landlord Joseph Centanni has “subjected tenants and applicants to sexual harassment on multiple occasions” since 2005, a violation of the Fair Housing Act.

“No one should ever be forced to provide sexual favors, or otherwise endure sexual harassment, as a condition to keep or obtain housing,” U.S. Attorney Craig Carpenito said in a statement.

Centanni, who owns 18 buildings in Elizabeth, used his position as a property manager to sexually harass tenants and prospective tenants — sometimes threatening to evict them if they refused, the Justice Department alleged.

The lawsuit accuses the landlord of “demanding that tenants provide him with sexual favors” in order to either obtain or keep their housing, “offering to grant tangible housing benefits … to tenants in exchange for sexual favors, including oral sex,” and exposing himself to actual and prospective tenants, among other allegations.

In one alleged instance in 2019, a tenant who had agreed to move out approached Centanni because she was having trouble finding a new apartment.

“Centanni asked her words to the effect of ‘how bad do you want your apartment?’ and took her to an empty storage room,” the complaint said. Centanni then exposed himself to the tenant and asked for oral sex in exchange for her being allowed to stay in the building.

DEFUND OR DISMANTLE THE POLICE? WHAT IT COULD MEAN

Feeling she had no choice, “the tenant submitted to Centanni’s sexual demand,” the complaint said. “After this incident, Centanni allowed her to stay in her apartment.”

Centanni is a beneficiary of federal funding, participating in the Housing Choice Voucher Program, which subsidizes the rent of lower-income families, the elderly and people with disabilities, according to the complaint.

As of April, he had about 120 tenants with Housing Choice Vouchers and received roughly $102,000 each month in payments.

The suit is seeking damages from Centanni for the victims.