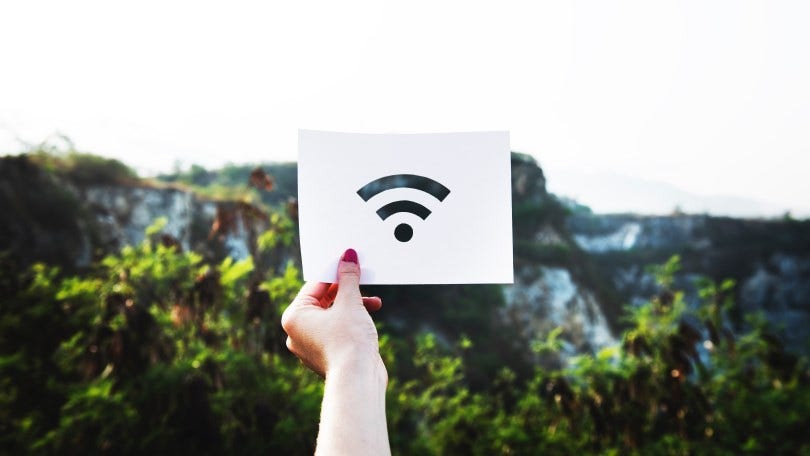 Only about 1,200 people live in McKee, Kentucky, but the Appalachian town’s residents have access to some of the fastest Internet in the United States because of the Peoples Rural Telephone Cooperative.

Subscribers are able to get speeds of up to 1 gigabit per second, and the co-op is planning an upgrade to 10 gigabits, because CEO Keith Gabbard was able to wire every home and business in the county with high-speed fiber optic cable using a loan from the federal government.

It’s a model other small communities are adopting — or hoping to adopt — in the COVID-19 era, which has forced many U.S. employees to work from home.

The telecommuting trend poses a particular problem in the American heartland, where rural communities often lack high-speed Internet because their residents are neither numerous enough nor sufficiently close together to make the service profitable for corporate broadband providers that dominate the metropolitan Northeast.

“The big telecom companies aren’t going to do it, because it’s not economical and they have shareholders to answer to,” Gabbard told The New Yorker in December. “We’re a co-op. We’re owned by our members. We answer to each other.”

A Wednesday report in Quartz said that more than 100 cooperatives across rural America are now laying miles of fiber optic cable to connect their members to high-speed Internet.

Additionally, many of the co-ops started building their own networks after being unable to convince established Internet service providers to cover their localities.

That said, they note that the progress in spreading coverage has been uneven.

Nevada has just one fiber optic co-op while North Dakota co-ops cover 82% of the state’s land. Plus, there are notable racial and class divides in the states where the utilities do exist, with co-ops catering to mainly White communities and members who can sign up to pay $50 a month or more for Internet service.

None of these disparities are new for rural co-ops, though, and members argue that their cooperatives need federal funding to help reach the poorest communities — pointing to the U.S. Department of Agriculture’s funding for power projects in the 1930s.

In 1935, President Franklin Roosevelt created the Rural Electrification Administration, which funded over 400 co-ops and raised the percentage of farms with electricity by 80% over the next 20 years. In 1949, the REA was amended to enable co-ops to take advantage of low-interest loans to build and operate telephone services.

While there has yet to be such a cohesive effort in recent years, the government has been funneling money to other projects through grants and “smart grid” programs, bringing thousands of households online.

Last year, Federal Communications Commission Chair Ajit Pai announced his own broadband initiative, the Rural Digital Opportunity Fund, to “bridge the digital divide” for all Americans by utilizing the Universal Service Fund to inject billions into high-speed broadband networks in places where it isn’t otherwise economical over the next decade.