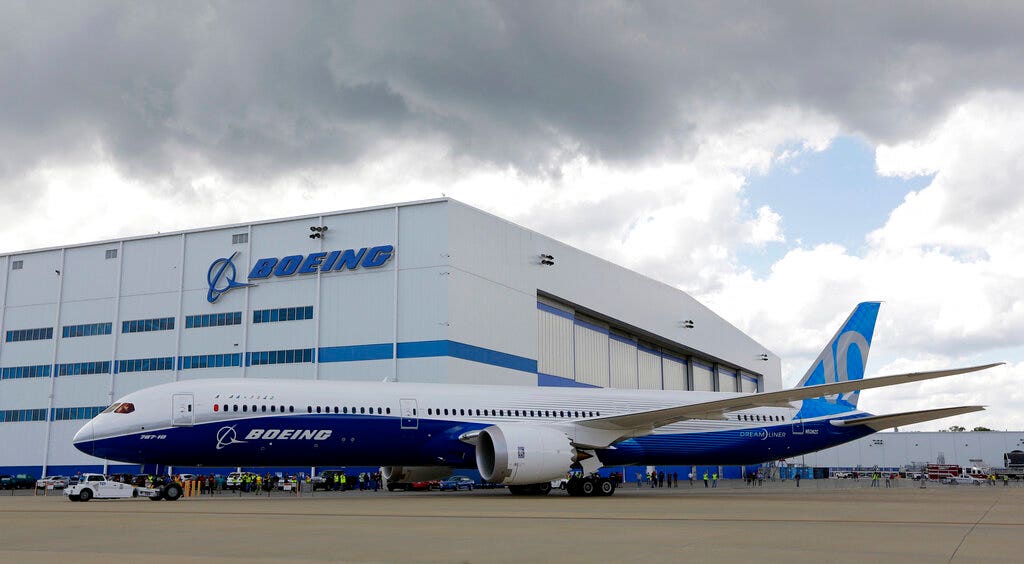 Federal Aviation Administration employees say they were told not to “rock the boat” with Boeing, whose best-selling 737 Max was grounded by the agency last year, and faced pressure to keep quiet about aircraft safety concerns.

Workers were surveyed as part of a report delivered to Congress on Friday in which FAA employees said they believe that agency managers are too concerned with the aerospace industry’s objectives and aren’t held accountable for decisions about safety.

The report is part of an ongoing Congressional inquiry into the FAA’s approval of the Boeing 737 Max, which remains grounded since two deadly crashes less than five months apart.

One FAA employee reported that some companies cited the potential loss of money if the agency did not certify the plane expeditiously. It was developed in the 2010s, at a time when jet fuel prices were spiking and rival Airbus had introduced a more fuel-efficient version of its A320, dubbed the A320 neo, gaining a competitive edge against Boeing.

The report reflects “a disturbing pattern of senior officials at a federal agency rolling over for industry,” said Rep. Peter DeFazio, D-Ore., chairman of the House Transportation Committee. “That’s especially disturbing to see when it comes to Boeing, which, as we know now, pushed a plane through a broken regulatory process that resulted in the deaths of 346 innocent people.”

FAA Administrator Stephen Dickson said the report shows “that we have work to do to address problems” within the agency’s aviation safety organization. “It is completely unacceptable that there are employees who lack confidence that their safety concerns are taken seriously.”

The employee surveys were part of a broader FAA initiative to probe safety-culture issues. The agency asked Mitre Corp. to survey more than 7,000 workers in its aviation safety group and 25 percent responded.

Dickson, a former Delta Air Lines pilot and executive who became FAA chief a year ago, promised to create a program to encourage FAA employees to report safety concerns.

Survey participants commented on Dickerson’s leadership, saying the FAA chief has stood up to Boeing officials who tried to pressure the agency into allowing the grounded aircraft to resume flying despite safety issues.

On Monday, the FAA sent a notice on a proposed Boeing 737 MAX airworthiness directive to the Office of the Federal Register proposing several mandatory design changes to address unsafe conditions. The directive is one of several remaining steps that must be completed before airlines can resume use of the planes.

The FAA has said it could wait until November to recertify the single-aisle jetliners, leaving them grounded until early next year.