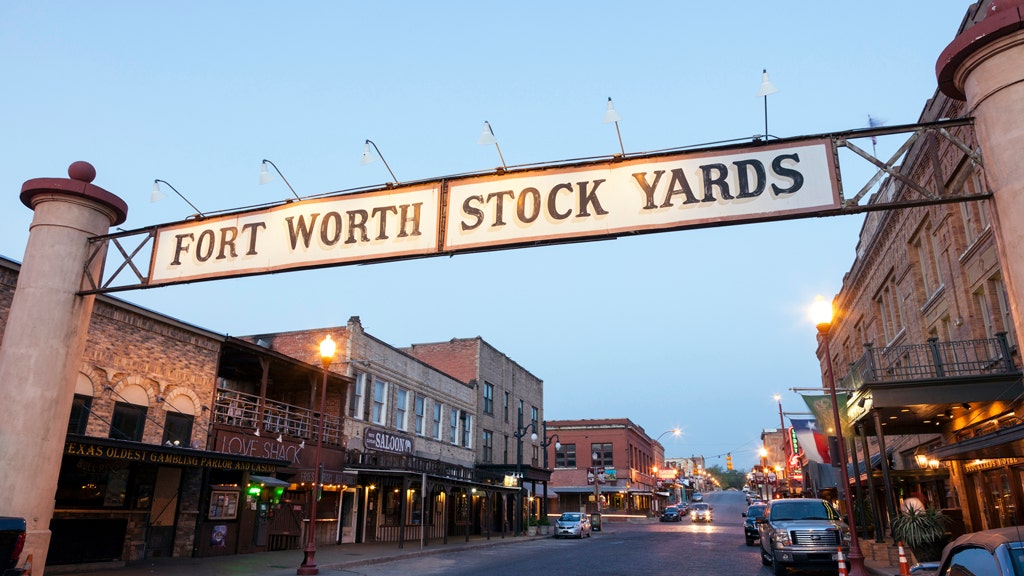 An off-duty Dallas police officer was shot during an attempted robbery in Fort Worth Sunday afternoon.

The officer tried to fight off two men who grabbed his wife’s purse near the Fort Worth stockyards.

At least one of the robbers shot the officer in the side of the chest as they ran off.

Police found one suspect. The other is still on the loose.

The injured officer was taken to the hospital. There’s no word on his condition.

This story first appeared on Fox 4.