A homeowner was “utilizing his Second Amendment right to protect himself and his family” when he shot dead a man who broke into his home with a gun, a Florida sheriff said.

“Any loss of life is tragic, but the victim was utilizing his Second Amendment right to protect himself and his family from the fear of Ronald, who was carrying a gun and kicking in the door,” Nocco said, according to Fox 13 Tampa. “I can’t imagine the fear they were going through.” 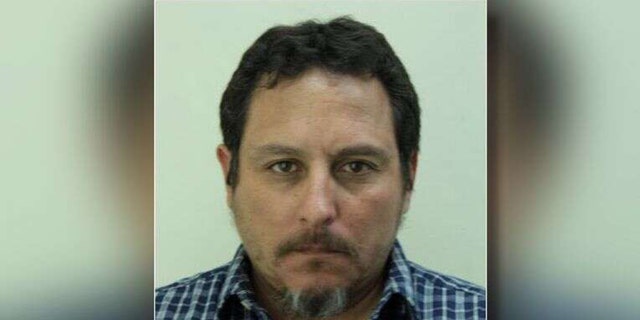 A member of the homeowner’s family was Fleet’s estranged wife, Nocco said, according to reports.

He said the woman was divorcing Fleet, who went to the home enraged that the homeowner was supporting her during the litigation.

Fleet was killed when he forced his way into the home a second time, the sheriff said.

He said Fleet was carrying a .380 caliber handgun and discharged one round.

Fleet had a prior arrest for domestic battery in 2011, WFLA-TV reported.

Chicago Mayor Lightfoot issues warning to downtown looters: 'We are coming for you'