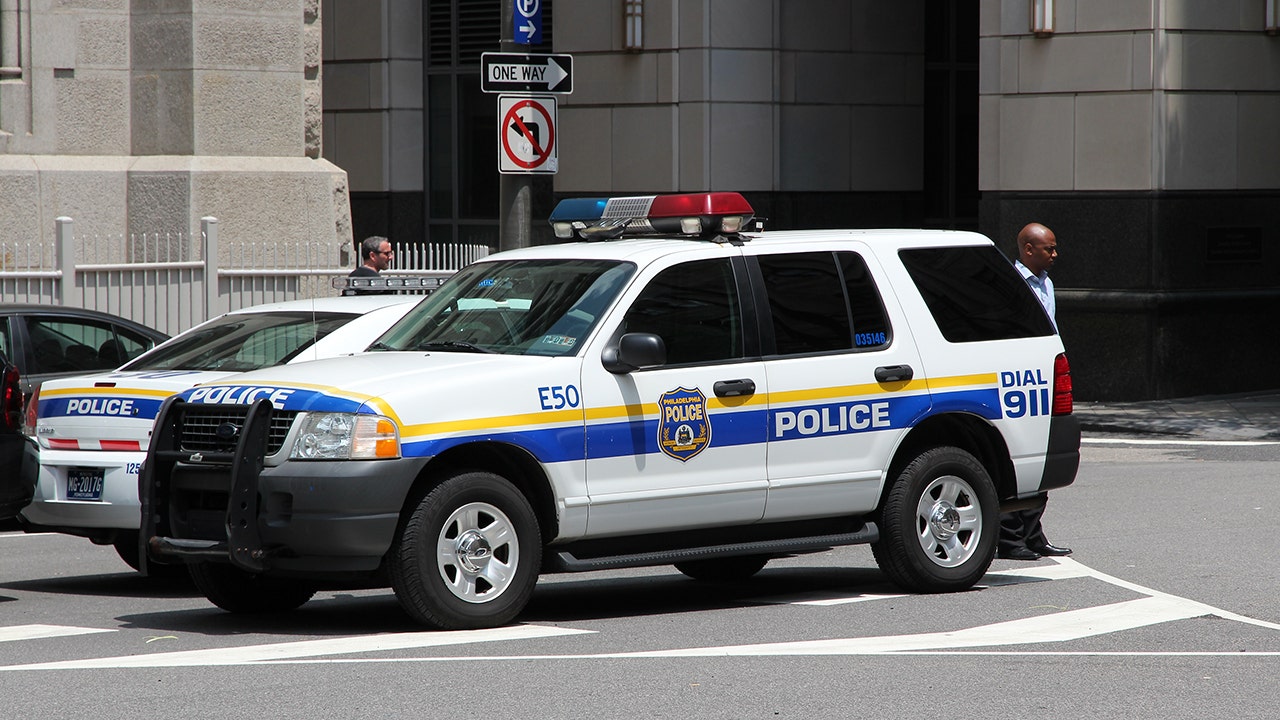 One man has died and 15 other people are recovering from gunshot wounds Monday morning after another weekend of Philadelphia gun violence.

Among those wounded during weekend gun violence are two 11-year-old children, a 17-year-old, a pregnant woman.

On Saturday night, police say an 11-year-old boy came outside after hearing gunshots and speeding vehicles in Olney. He suffered graze wounds to his head and arm and was taken to the hospital in stable condition.

On Sunday night, gunfire erupted on the 1500 block of South Napa Street shortly after 7:30 p.m.

PENNSYLVANIA GIRL, 5, WHO ‘WALKED OUT’ OF HOME IS KILLED IN TROPICAL STORM ISAIAS

An 11-year-old boy was among three shot in that incident, suffering a graze wound to the back.

A 43-year-old woman and 31-year-old man were also shot in that incident. The man was critically injured.

A total of six people were shot when gunshots rang out at a barbecue in West Philadelphia Saturday. Among the victims in that shooting were a 17-year-old male, three 18-year-old males, an 18-year-old female, and two women aged 24 and 59. One of the female victims is pregnant, according to police.

Elsewhere in the city on Sunday night, a 25-year-old man was fatally shot in the back and left leg in East Mount Airy.