A Texas man has been charged with kidnapping in the death of his ex-wife – a soccer mom with three children, according to reports.

Richard Ford, 40, was also facing a capital murder investigation into the death of the woman, Melissa Banda, 37, authorities said.

Ford was arrested after deputies searching through brush in a rural part of Hidalgo found her body Friday, KRGV-TV reported Sunday.

On Thursday, McAllen police began looking for Ford after they said he had been seen forcing Banda into a white SUV against her will, the station reported. 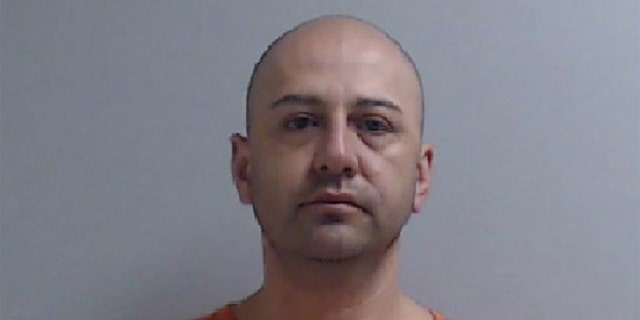 Banda had accused him of violating a protective order she obtained against him on June 30.

“The victim reported ‘her ex-husband, Richard Ford … called her … [that] morning … when answering the call Richard stayed quiet on the line … there is currently a protection order which prohibits him from making any contact with her,'” police said, according to the station.

Deputies found Ford and the SUV on San Padre Island.

Friends on GoFundMe described Banda as a smart and kind woman who had three children, ages 6, 10 and 12, and coached her daughters’ soccer team.

KVEO-TV reported Sunday that Ford was released from prison in 2010 after serving eight years on an attempted murder charge.

Michigan grandma, 103, gets first tattoo to cross it off bucket list